A group of talented software developers behind the famous reproducible builds paradigm has announced that "runnable software" will be achieved by 2027. The concept of runnable software is widely believed to be impossible. However, nobody has been able to either prove or disprove the conjecture.

Critics of the idea cite that runnable software was theoretically possible, then "we would have it by now". 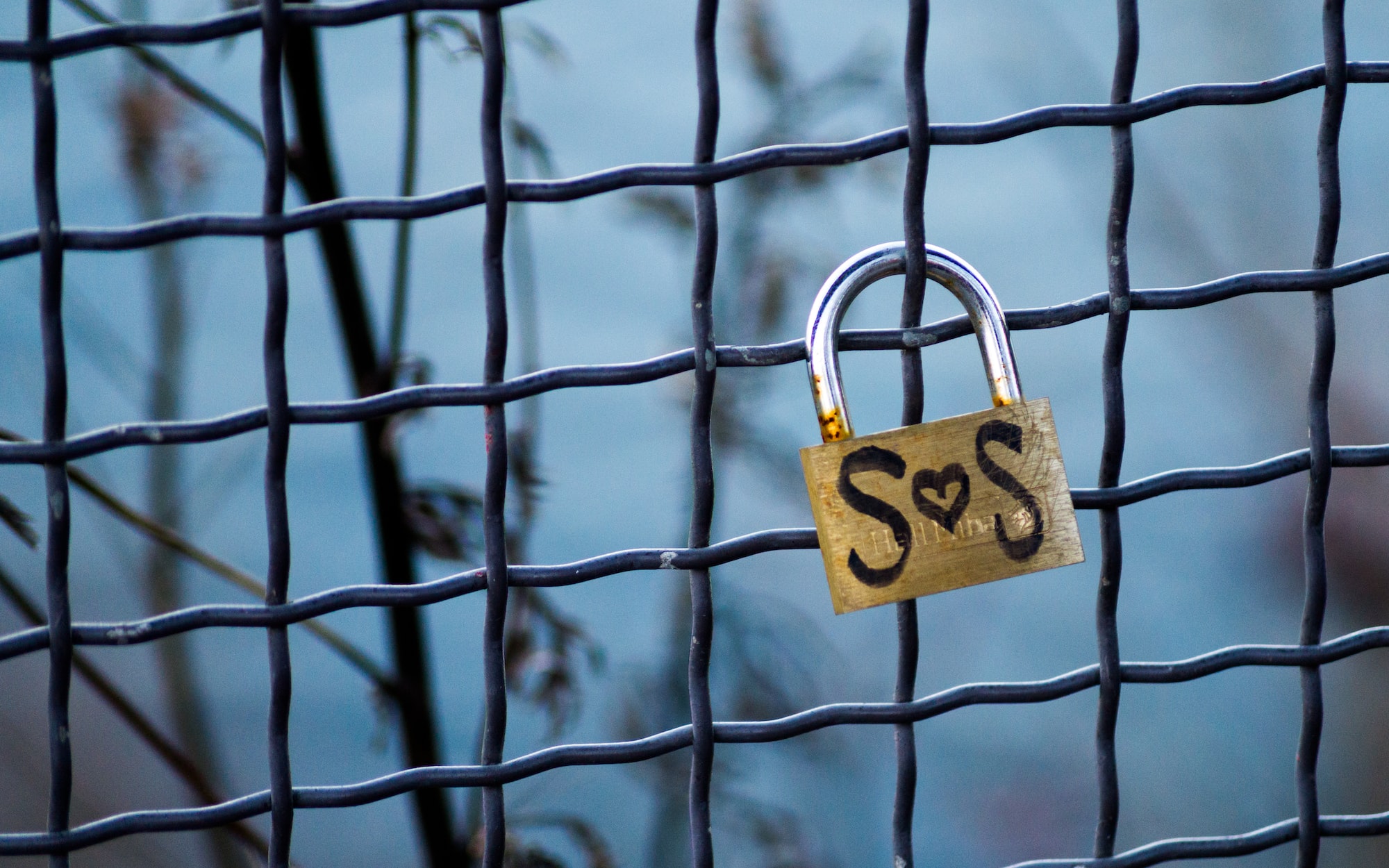 Server-side rendering (SSR) is a technique of rendering the state of a dynamic javascript frontend on the sever rather than on the client's browser. Allegedly, this technique improves performance and

With author's permission, we are publishing a comprehensive review of Apple Music for macOS Catalina, a wonderful product, the result of decades of advancements in software development.