Marianne Mongo was sentenced to eleven months of jail in Bemidji, Minnesota after several customers of "No Server No Cry LLC" reported that the server hardware they have ordered weeks earlier never materialized.

Mongo's arguments in court revolved around the idea that modern serverless solutions require no physical hardware, hence the name. That fact, however, did not stop Ms. Mongo from selling so-called "serverless hardware": empty cardboard boxes for more than a thousand US dollars each. 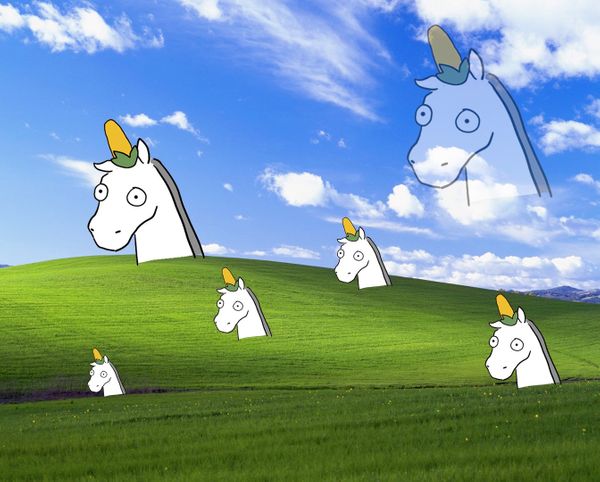 An exclusive platform catering only to the most enlightened tech startups. The current worldwide crisis has led to a mass exodus in the Bay Area, leading to speculation that Silicon 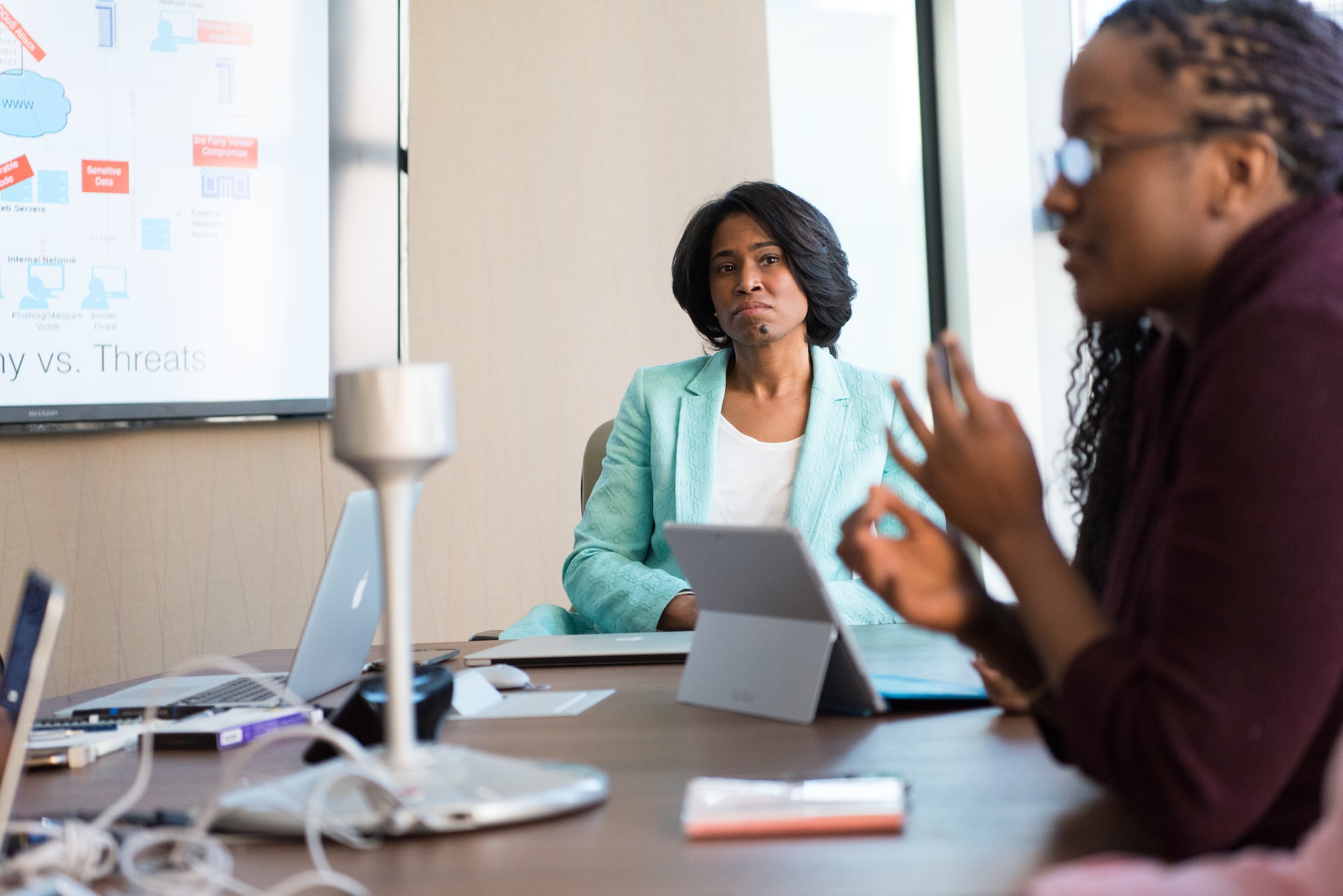 A new Visual Basic complier has been released and dozens of seasoned enterprise developers are terrified. This new complier promises to deliver faster compile times, and smaller DLLs, but cannot guarantee 100% compatibility.