Fagooglix, a Silicon Valley company, joined a wave of layoffs by reducing the pool of middle managers, agile coaches and scrum masters by 20% in an attempt to cut costs.

Surprisingly, weeks after the pink slips were delivered, the productivity levels of in house software developers increased at least 3x across the board. As far as remaining management force is concerned, the phenomenon has no rational, meaningful explanation. Top Productivity Coach of Fagooglix says:

Product deliveries and pace of development did increase, sure, but we can't say anything certain until the next semi-annual performance review.

The Board of Directors plans to hire several Agile Analyticistis, Working Culture Ambassador Researchers, Import-Export-Integrator-Optimizer Masters and Kanban Disruptors in order to help them investigate the unexpected outcome. 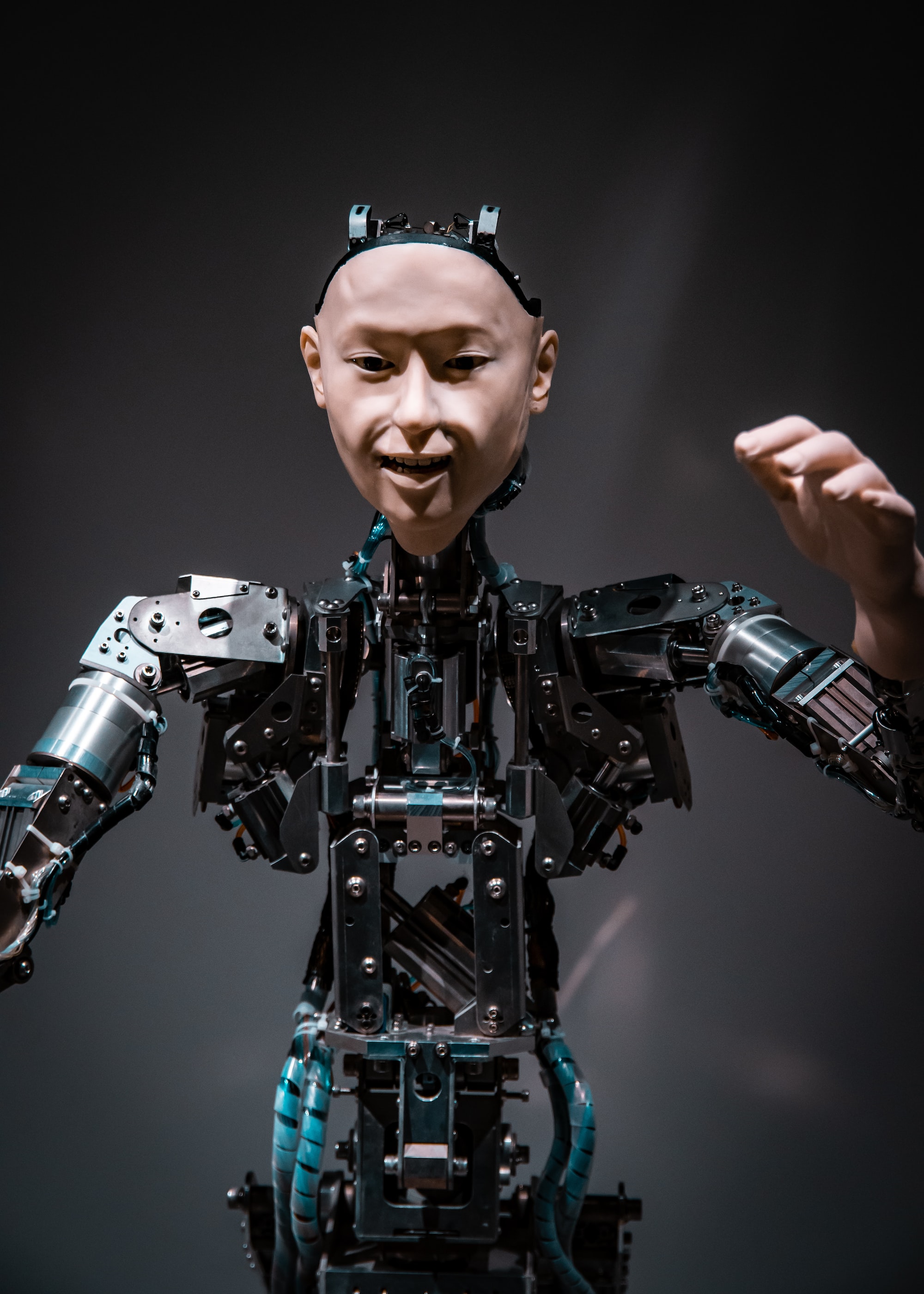 Relatively sad news from one of prestigious AI institutes crushed dreams of many researchers and corporations heavily investing in AI. Experts in the field came to a unanimous conclusion: true