After spending nearly 300 hours throughout several months, building the perfect coding productivity setup with vim, tmux, bash, xmonad and several other tools, middle-aged software developer Alex Lewis found himself deeply surprised about the fact that said setup did absolutely nothing to alleviate his existential crisis.

What's even more surprising for Alex is the fact that his peers seem to be different. According to an extensive twitter and blog research he's done in the past, the majority of developers find eternal happiness immediately after the perfect productivity setup is achieved.

According to Alex, there must be something wrong with the fonts he has chosen for the terminal emulator. 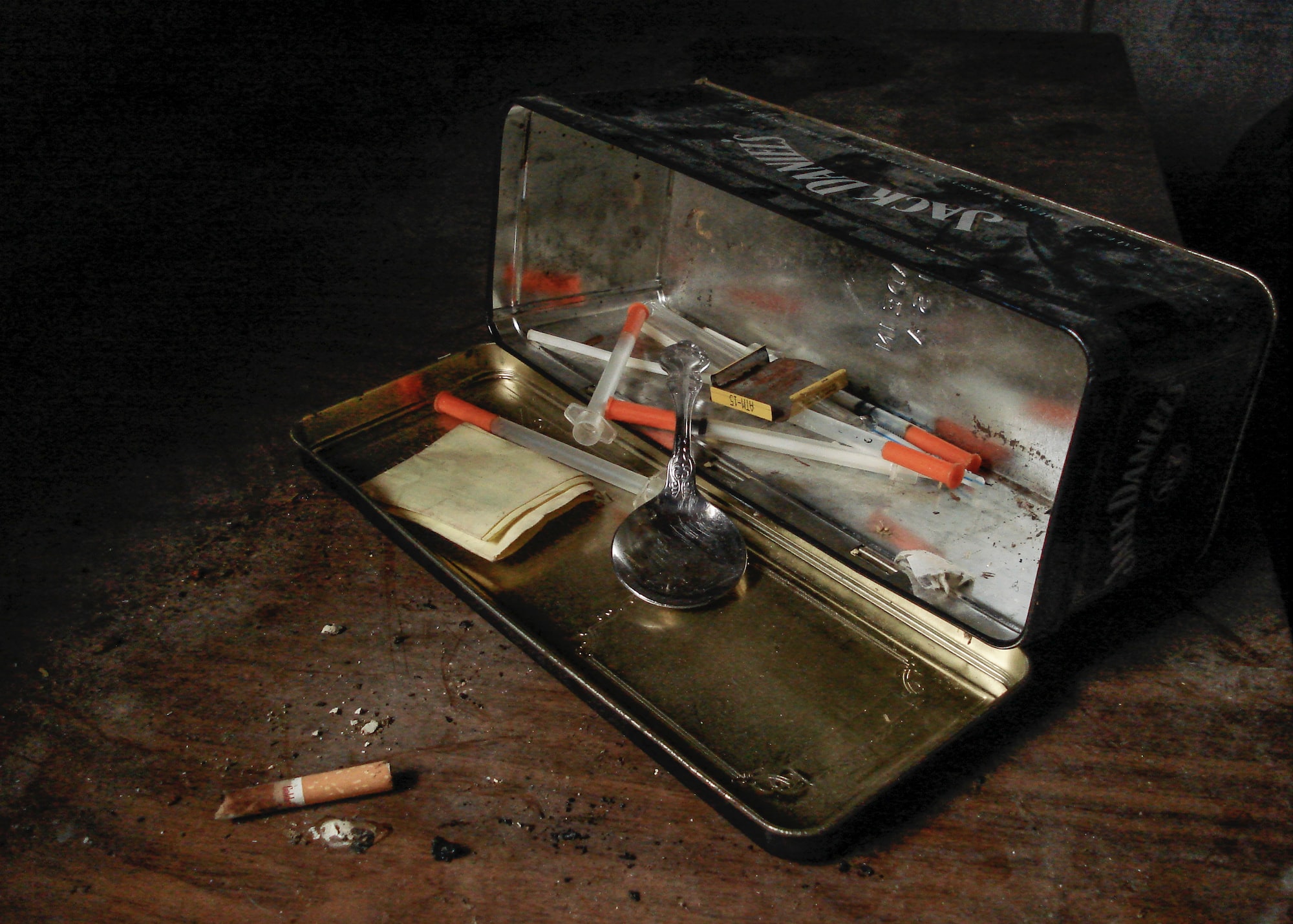 Complicated rules of type coercion of JavaScript have been the bane of existence for many software developers. Recent research reveals interesting correlation between the level of heavy drug use and 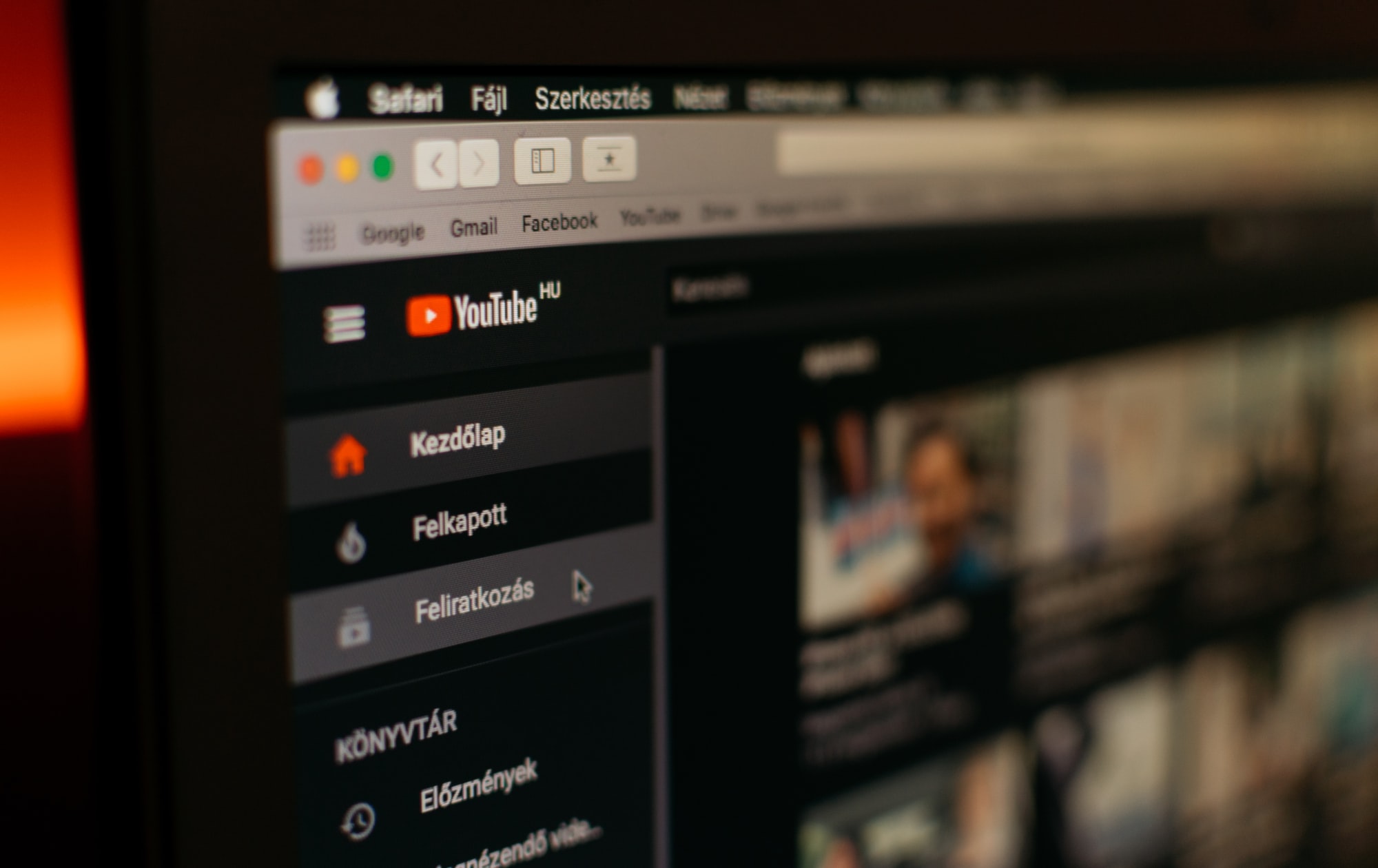 Several important publications in prestigious scientific journals have finally resulted in a major AI breakthrough which may revolutionize the world as we know it. An immediate practical consequence is that,