Maurits Cornelis Escher, a Dutch painter famous for his depiction of impossible objects, had an unnamed student who continued to create mind-boggling paintings inspired by mathematics, topology, impossibility and infinity.

According to insiders, Amazon recently hired Escher's student to redesign the dashboard of Amazon Web Services (AWS). Known for its complexity, the AWS dashboard is long due for a rehaul. The hope is that "Escher Junior" will be able to reflect the absurdness of the current UI in a mathematically beautiful way.

While carelessly clicking through the Excel data tab a data analyst, whom requested to stay anonymous, discovers a function which does their entire job. Speechless was the initial reaction followed 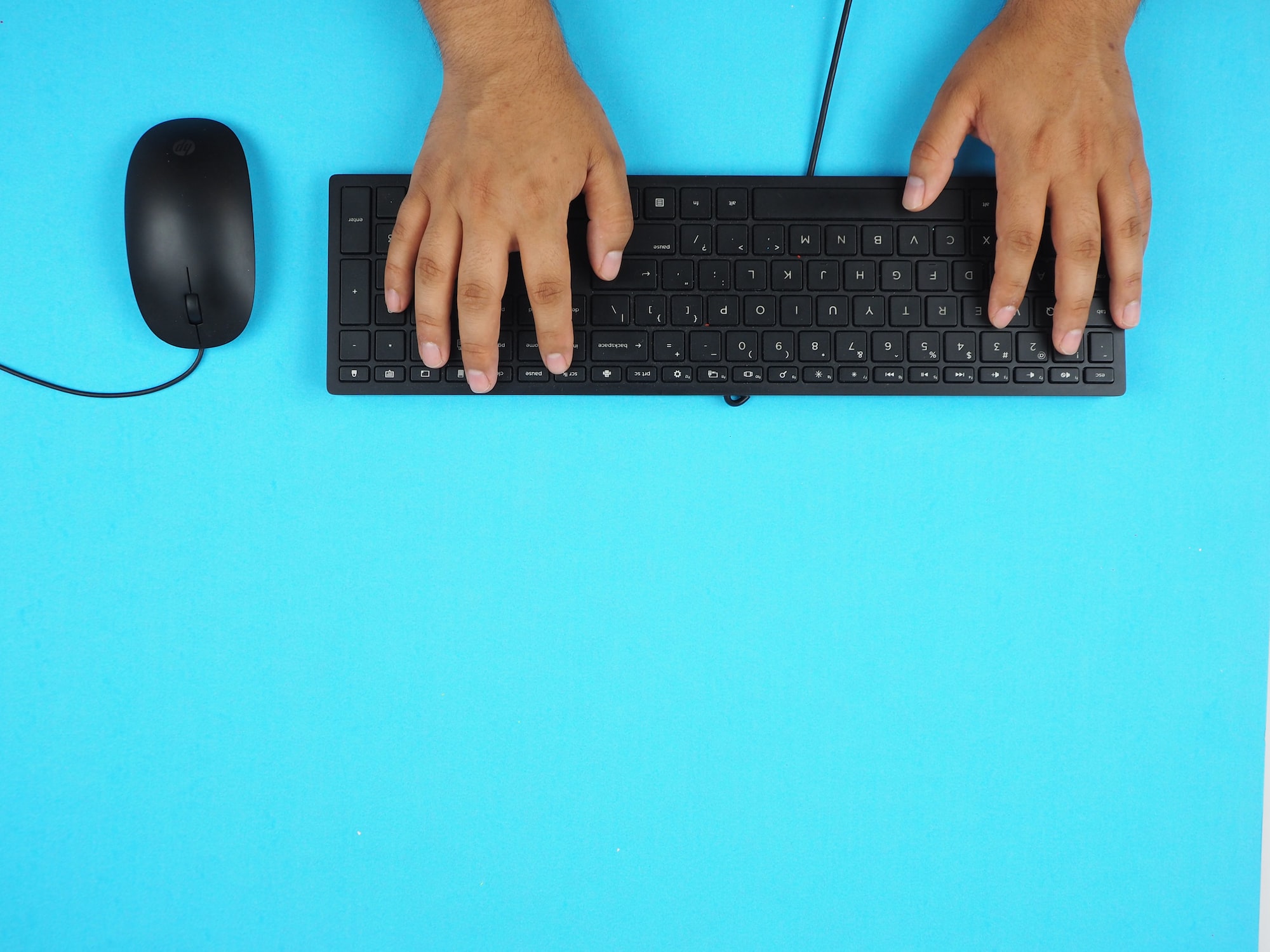 Young software developer's life was turned upside down in an unfortunate series of escalating events. Fired from his job, disowned by parents and later completely banished from society, John Smith