The world of IoT (Internet of things) and smart home devices is viewed by many as wild west, with questionable security practices, numerous vulnerabilities and a large attack vector. Despite all that, a respectable industry expert holds an opinion that all IoT devices are inherently safe due to their ultimate brokenness.

Yes, in theory those devices provide a lot of possibilities for malice. All assuming they actually operate. Connection to the Internet is dangerous, but overflowing RAM in an unsuccessful attempt to load the OS is a great way to avoid danger long before connecting to the Internet. 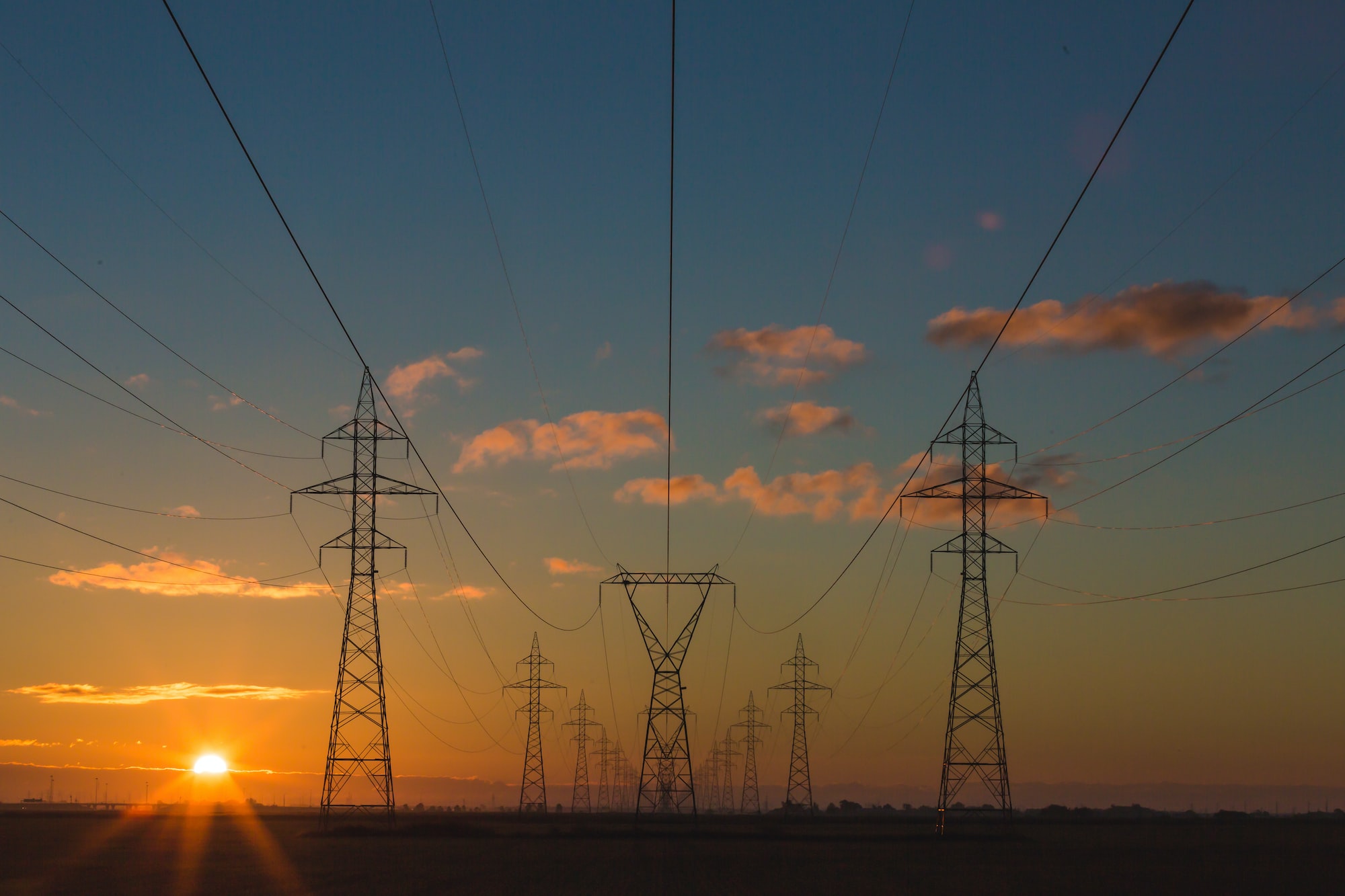 According to the latest Climate Change Reports, nearly 14% of total energy consumption on Earth is attributed solely to package managers installing other package managers as dependencies. For example, npm 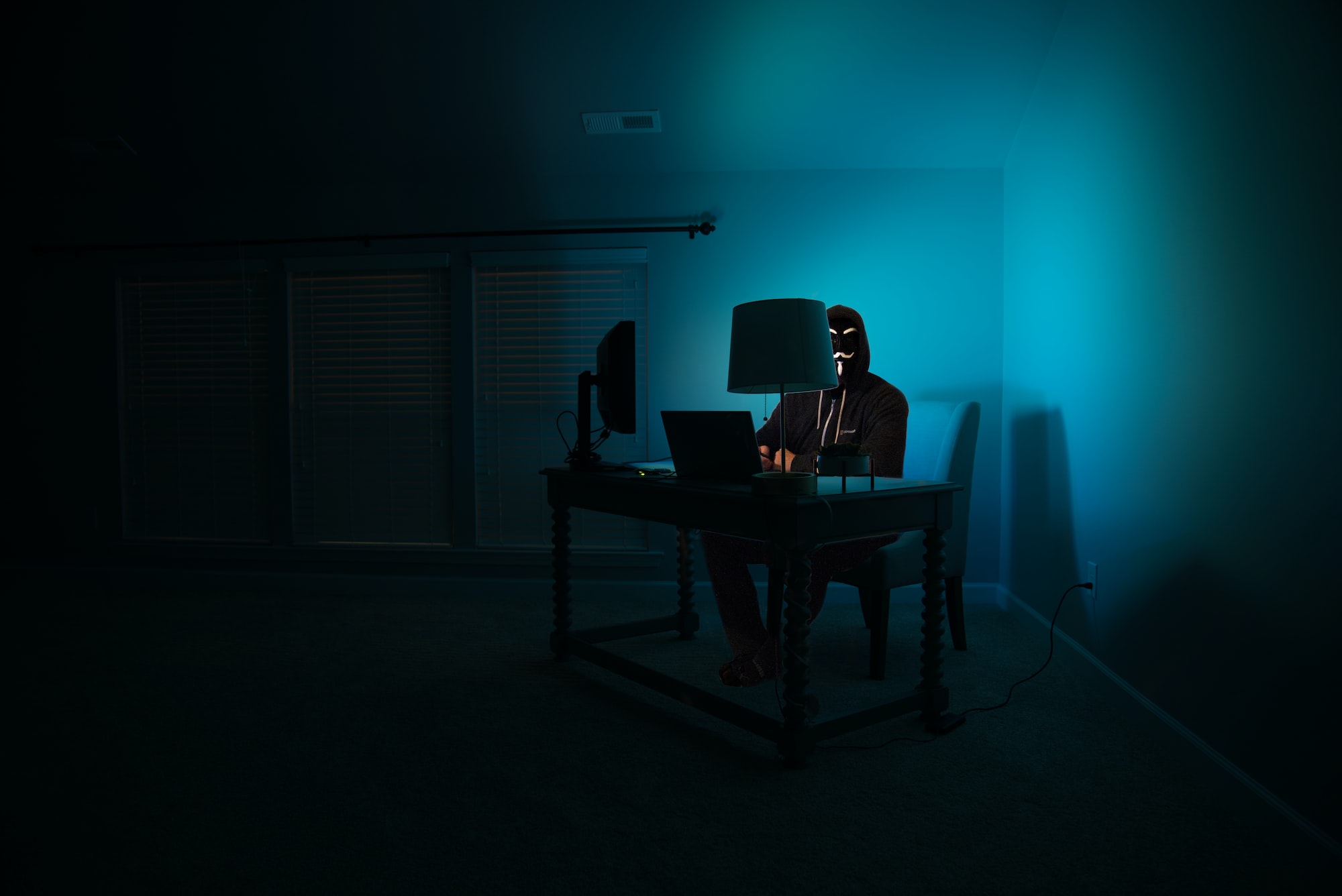 A hacker of unknown origins hacked into servers of Complify, a rapidly growing VC-funded startup. When Complify's security specialists noticed the breach, it was too late. However, unexpectedly, the hacker's