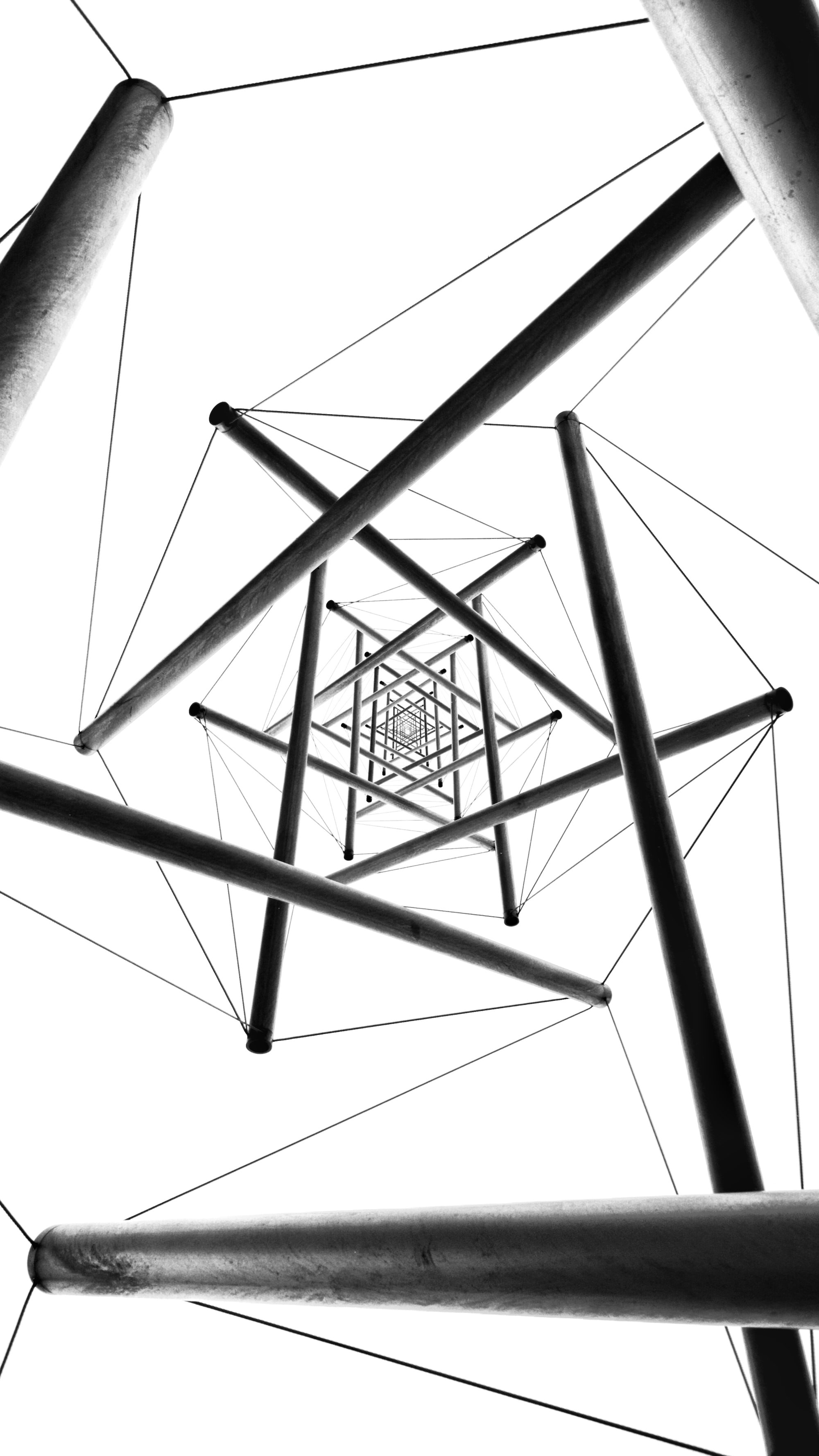 Haskell's inability to question initial validity will usually lead to subsequent errors in rendering a convincing explanation of fractally enhanced groupoids, particularly when combined with dependent typing. However, within the 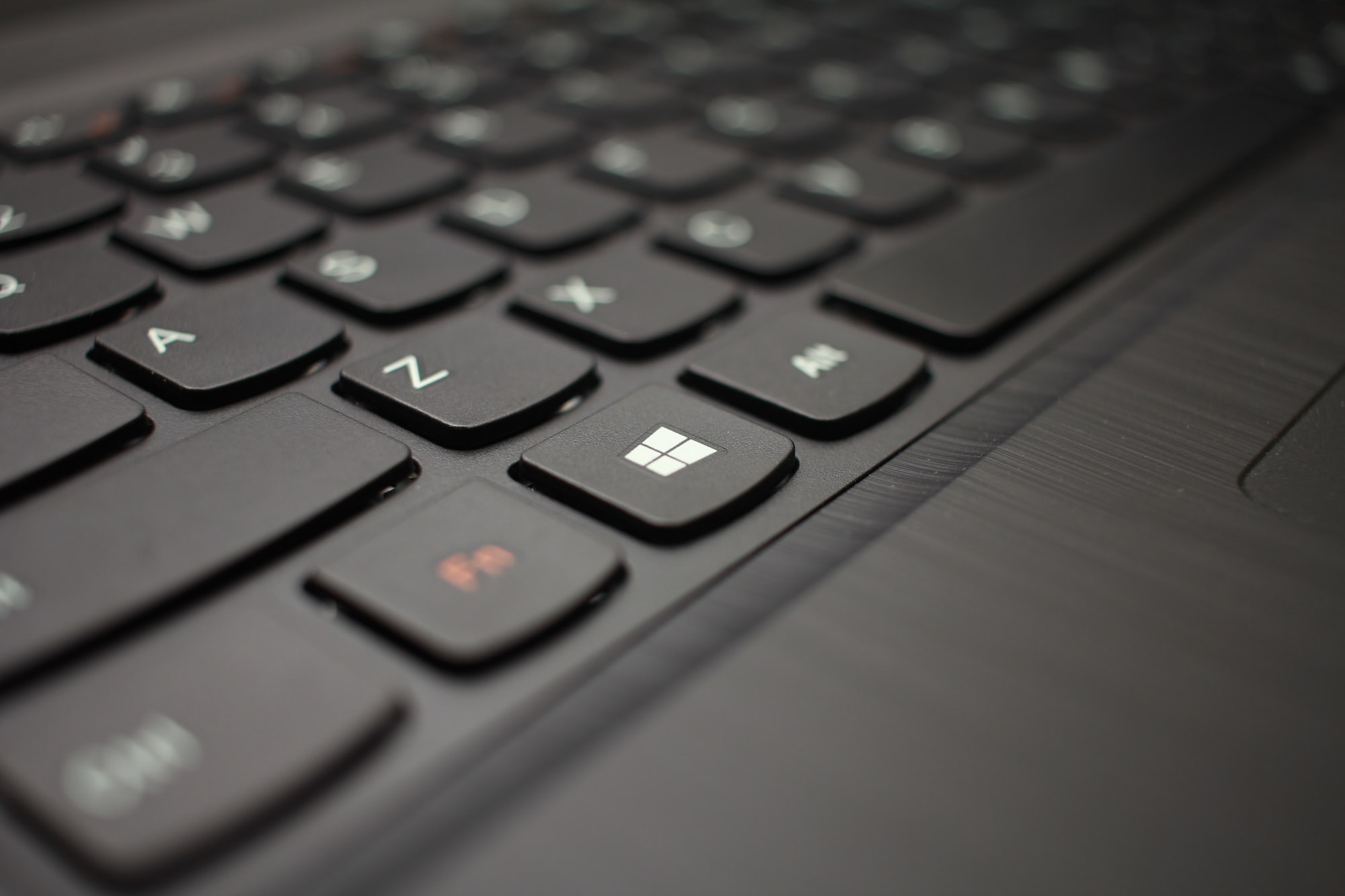 To save some money on hosting fees senior developer Scott [REDACTED] migrated his ASP.NET Core web blog to Linux VMs. While the decision was solely based on cost Scott