A regular working day of one of Google's numerous departments has come to a halt on Friday afternoon, when a mundane security update forced all employees to re-authorize. The process involved passing a simple CAPTCHA, in particular, Google's own reCAPTCHA test which asks the user to prove they are human by clicking on squares containing certain elements.

Surprisingly, none of hundreds of employees managed to pass the test which was asking to click on squares containing privacy violations. The incident resulted in an internal investigation, but it seems like the management will have to fire all employees in question since hiring non-humans is clearly against Google's policy. 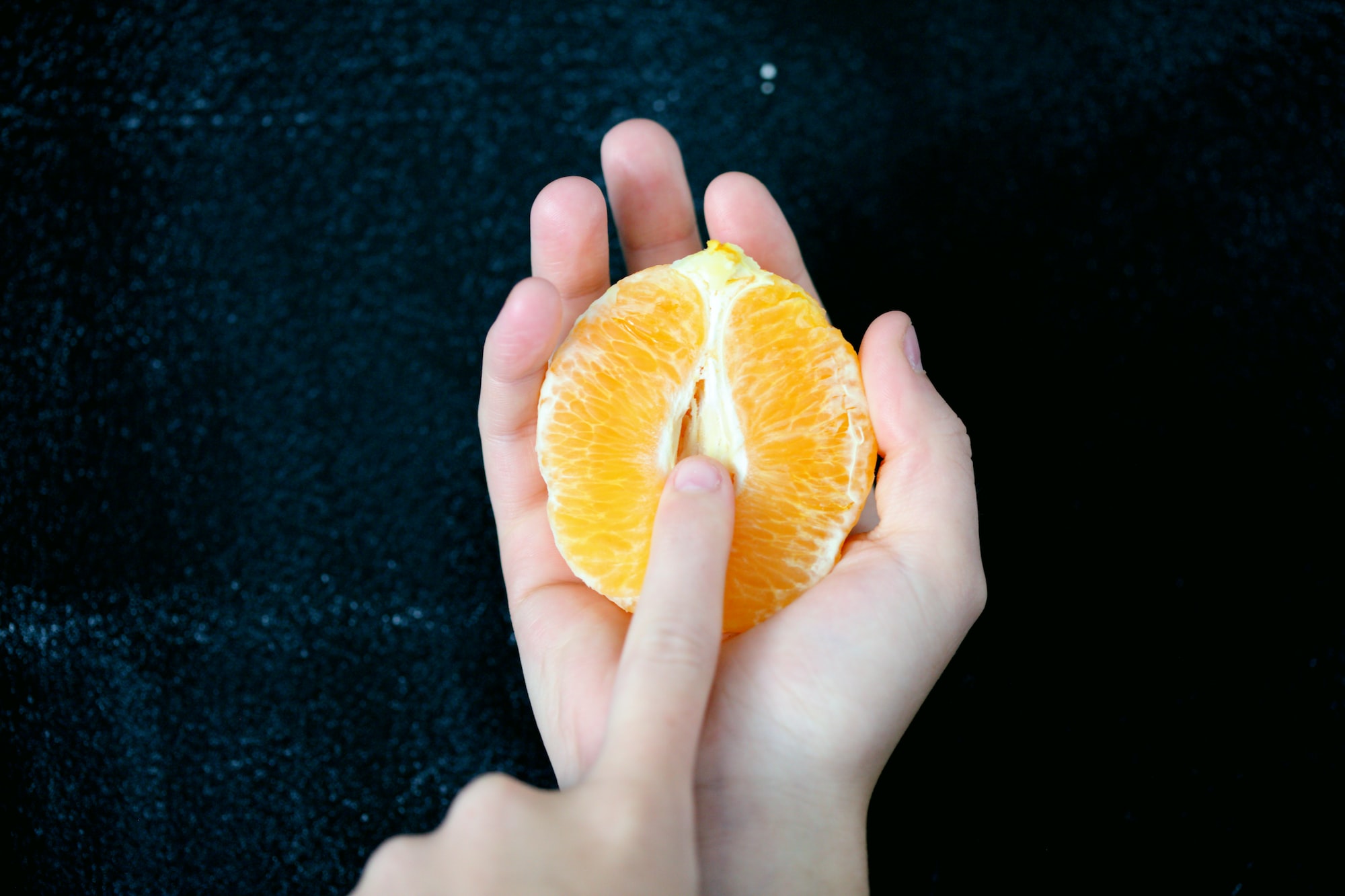 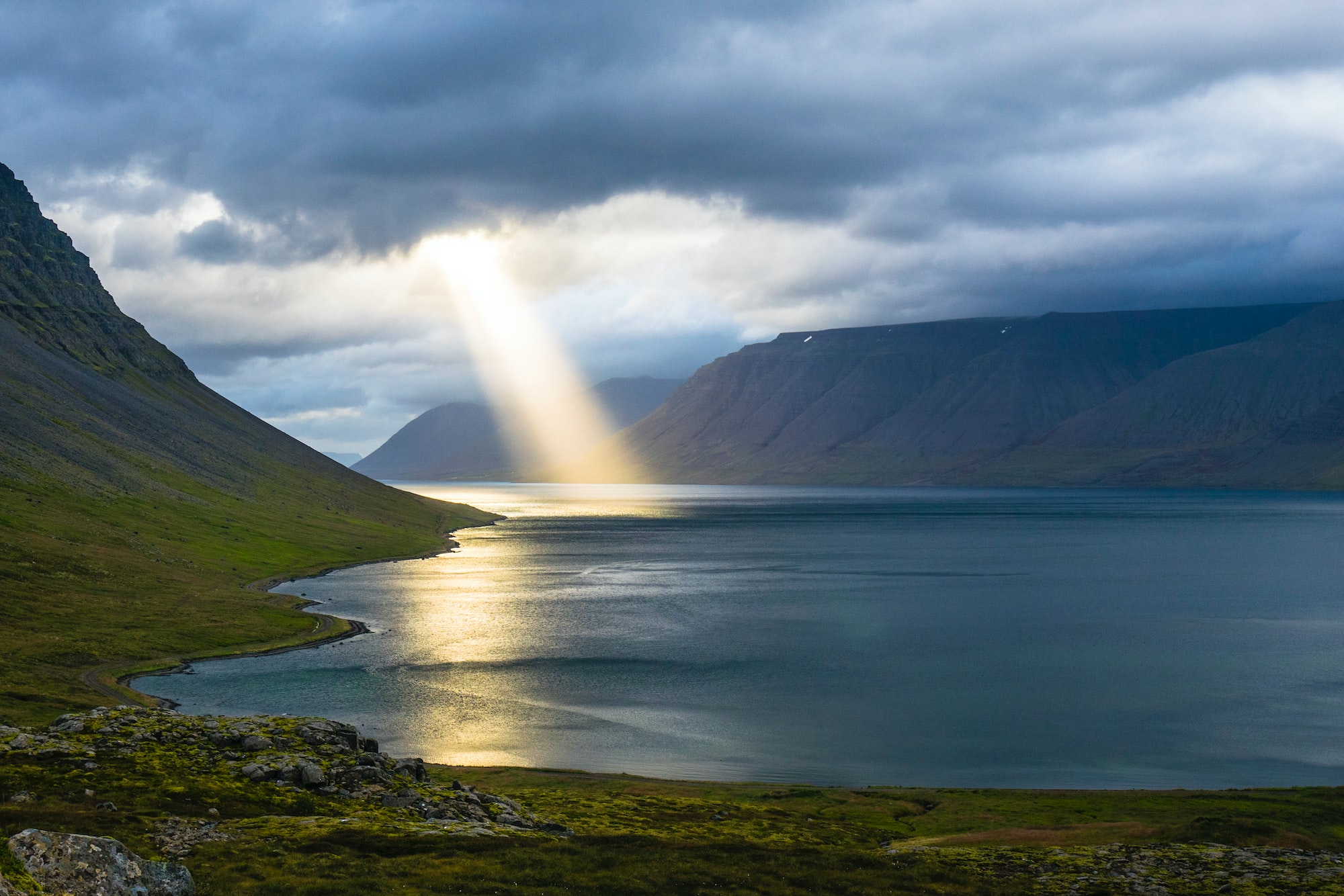 The official spokesperson of the Roman Catholic Church and The Holy See published a press release filled with clearly worrying undertones. The Church is saying that God still continues to