According to scientists, ElectronJS literally kills a dozen of polar bears every day. Activists urge the UN to propose a legislation which would force vendors to put warning signs on landing pages of software products powered by Electron, akin to warning signs on cigarette boxes.

Blockchain technology, which is used to power cryptocurrencies such as bitcoin, generates a lot of excess heat, but, contrary to popular belief, not due to crypto mining, but due to extreme amounts of hype, which increases the body temperatures of hundreds of thousands of crypto bros.

Finally, Docker on macOS. Apple Inc., is doubling down on their efforts to reduce environmental impact. As part of this effort, the new macOS 11 Big Sur and new Apple Computers were designed to detract software developers from the platform, which should reduce the use of Docker on macOS significantly. Several climate activist organizations around the globe applaud Apple's efforts to reduce their power user share – a brave, self-sacrificing decision.

In cryptography and computer security, a man-in-the-middle attack (MITM) is an attack where the attacker secretly relays and possibly alters the communications between two parties who believe that they are 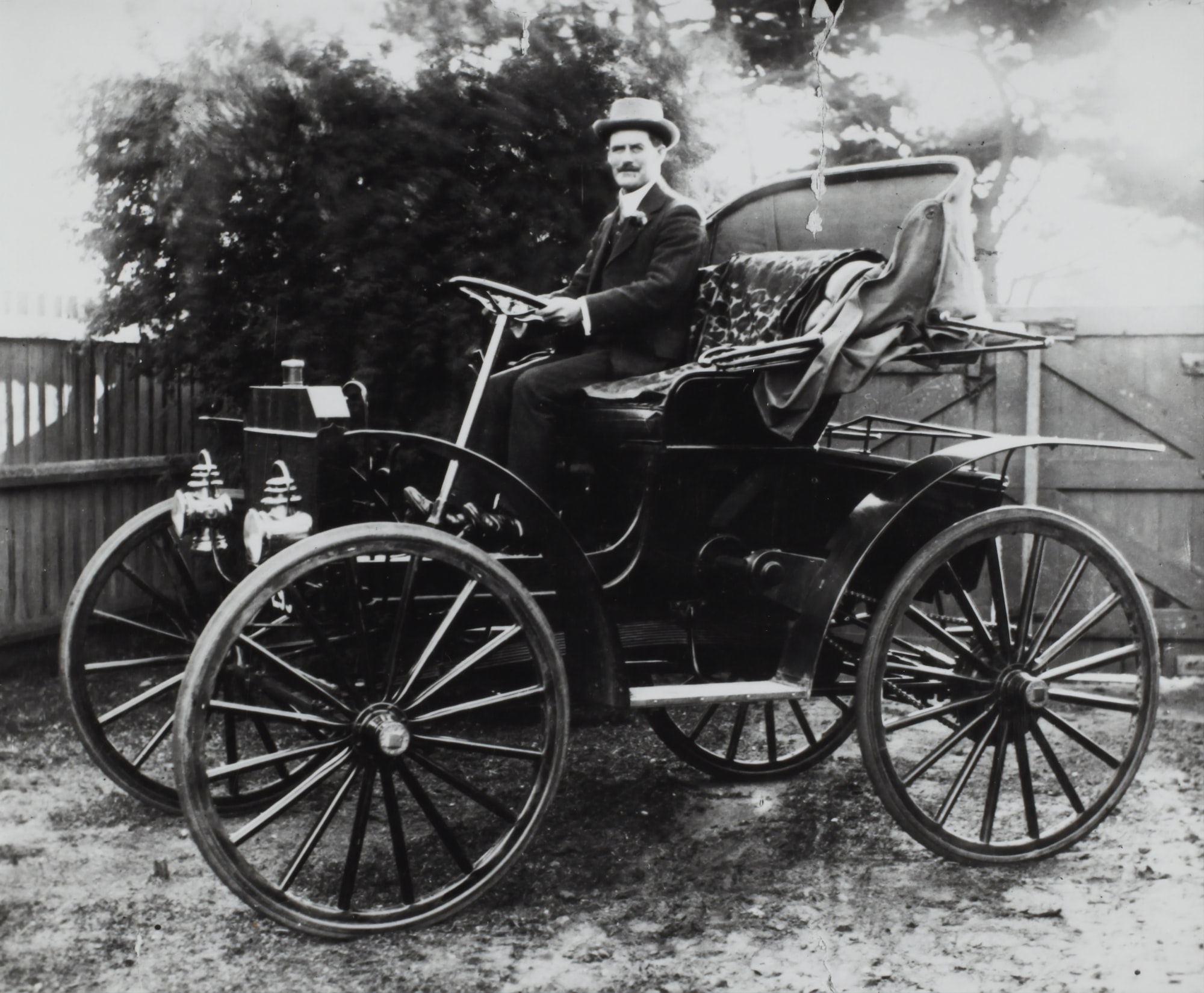 Many open source projects collectively decided to abandon the default git branch naming system which contains the name "master" for the main branch. "Master" has heavy slavery- and racism-related connotations.