A hacker of unknown origins hacked into servers of Complify, a rapidly growing VC-funded startup. When Complify's security specialists noticed the breach, it was too late. However, unexpectedly, the hacker's actions did not seem to have been destructive in nature.

Apparently, the hacker rewrote complex backend architecture with a simple, single-node PostgreSQL instance and a bunch of cron jobs. This made the whole cluster of orchestrated containerized systems obsolete in one night. As a result, the CEO and the board of directors had no other choice but to let go 583 tech employees (nearly 40% of the workforce), as they now have literally nothing to do.

Alarmed, other startups in the industry are hiring more security specialists in order to reduce the risk of so-called "green-hat hacker" attacks. 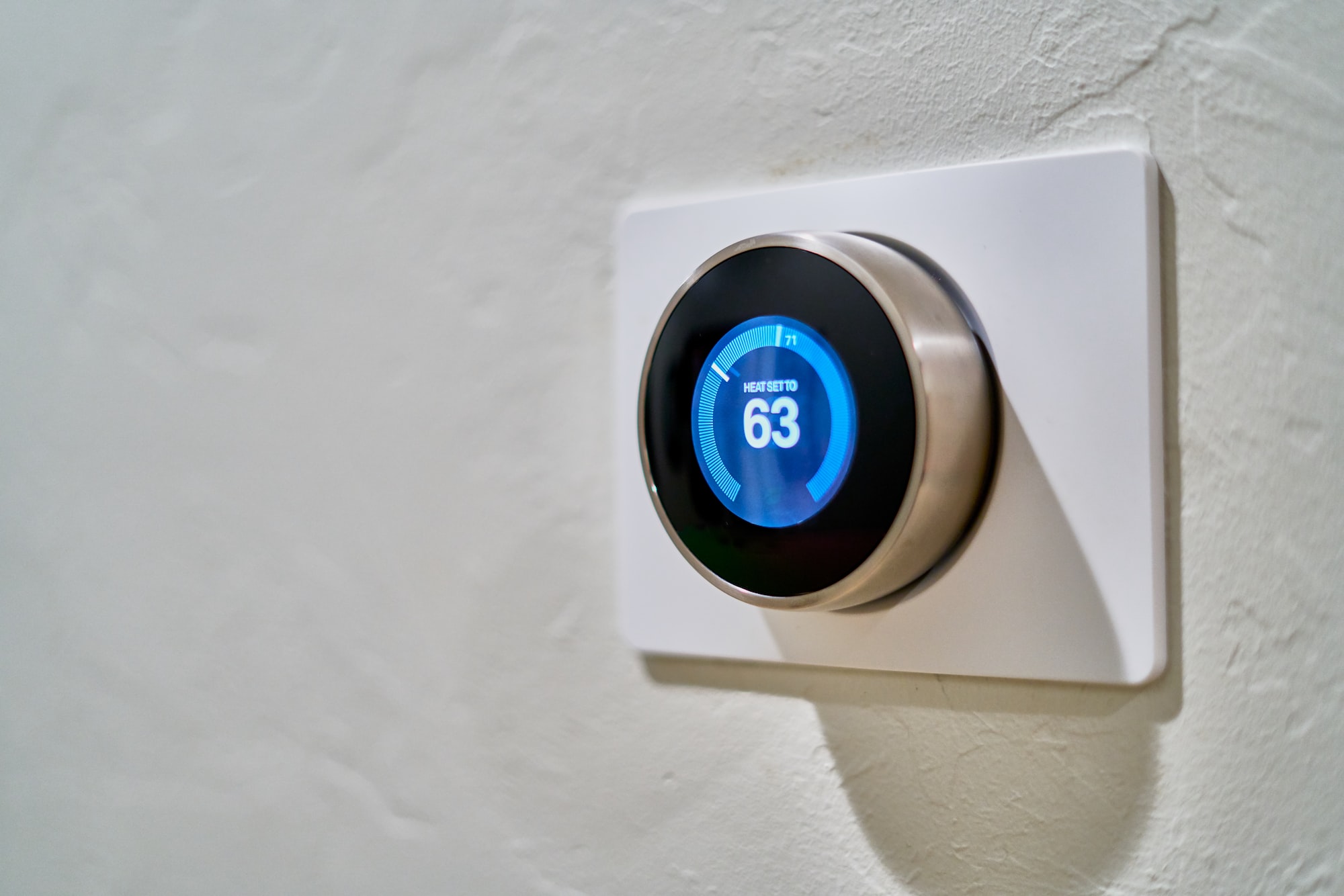 The world of IoT (Internet of things) and smart home devices is viewed by many as wild west, with questionable security practices, numerous vulnerabilities and a large attack vector. Despite 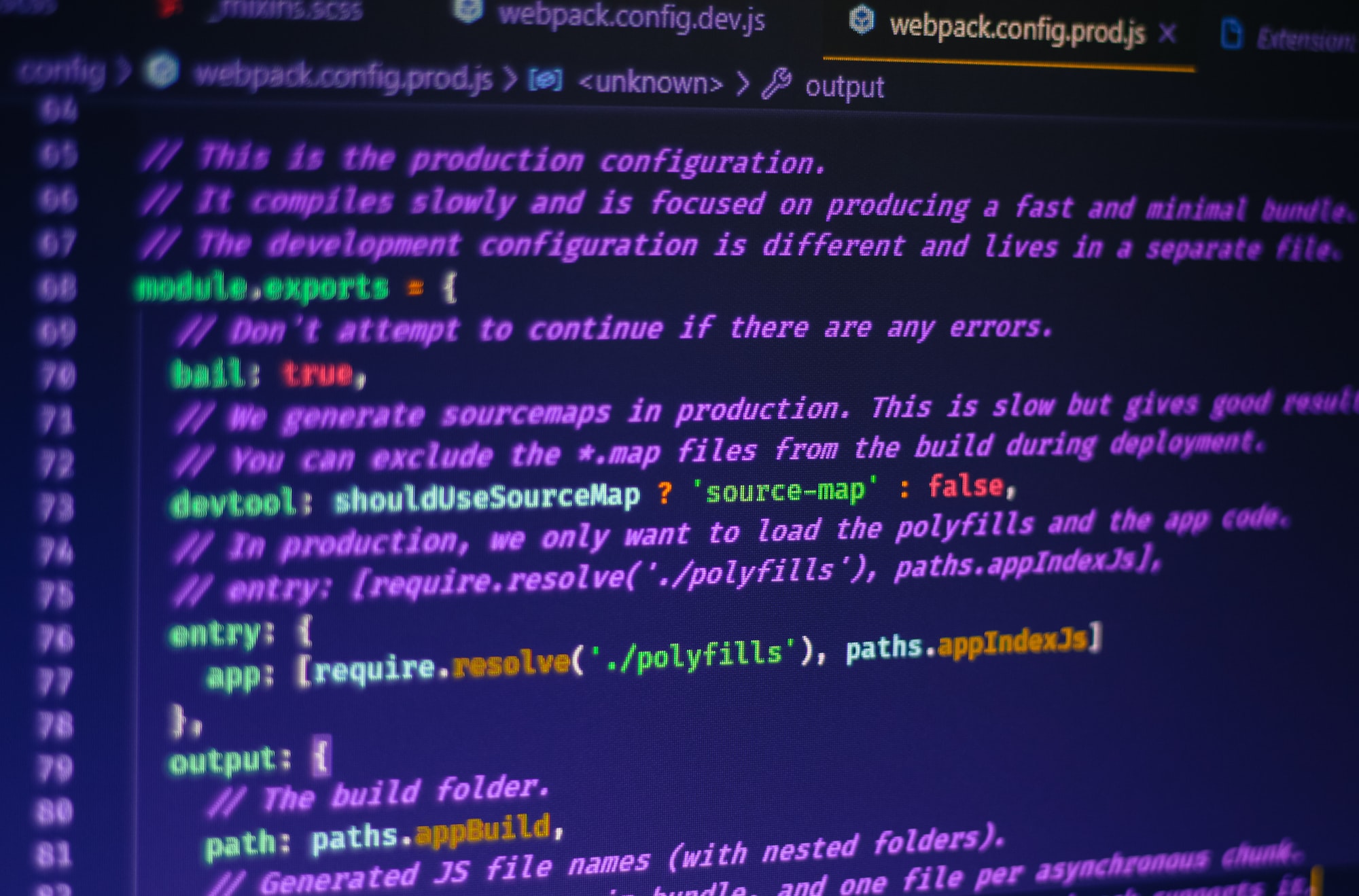 Soon after British NHS has added web-development to the list of "mentally dangerous activities", the U.S. Department of Health went further and officially recognized the presence of any Webpack-related