Patrick and Katy, a couple of vigilant attendees of developer meetups in Berlin, Germany started to notice the same face appearing at completely different events. The bearded, casually stylish person known as Buddy had been seen talking about "the ways of improving infrastructure", "streamlining consumption" and "solving micro transactions", as well as "unboxing videos".

Months later, Buddy stopped attending most events. Patrick raised his concerns with the event organizers, and together they decided to test a hypothesis by randomizing food offerings for the next several meetups. The result was clear: Buddy attends all events where non-vegan food is offered.

After a short private investigation it was revealed that Buddy is actually homeless, has nothing to do with software engineering and was crashing tech meetups in order to eat.

However, Buddy's upcoming presentation about "being a nomad" has not been cancelled and is expected to attract hundreds of attendees. 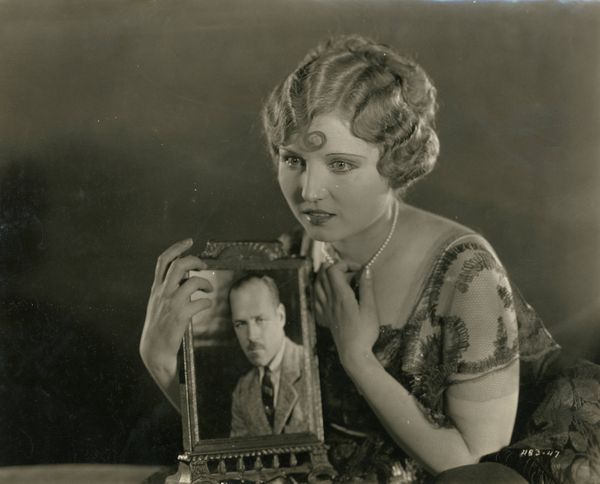 While YouTube, Netflix, Hulu and other popular streaming services are available on virtually all platforms thanks to browsers, users of desktop Linux will soon be able to enjoy an exclusive 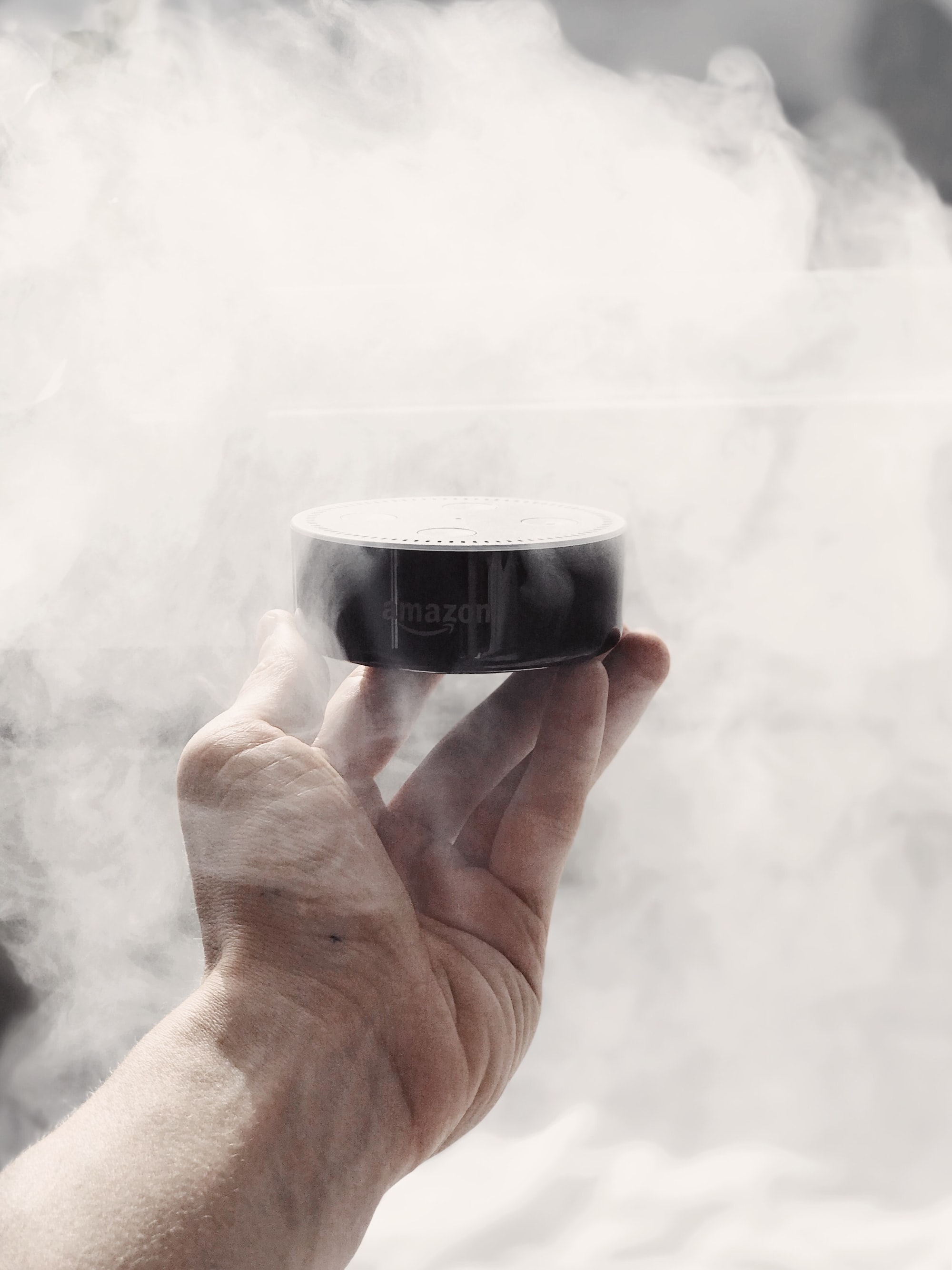 Soon you'll be able to monetize your speech by sharing recommendations with your friends and family. For example, simply replacing the phrase "dude, turn on the coffee maker" with "dude,