Jeffrey R., 47, has lived through a modern story with a happy ending, but not the one you'd expect. After many years of low-paying jobs as a janitor in local high schools and city halls, Jeffrey decided to learn web development and get a job in the tech field. Little did he know, the effort was surprisingly successful, and in a few months he was hired as a front-end developer.

I didn't know learning web development would be so easy for me. I believe this is due to my experience related to human feces.

However, after mere 4 months Jeffrey swiftly decided to ditch this new career and go back to being a janitor. He explains that even though the pay in tech is better, at the end of the day he doesn't want to deal with "that much more shit". 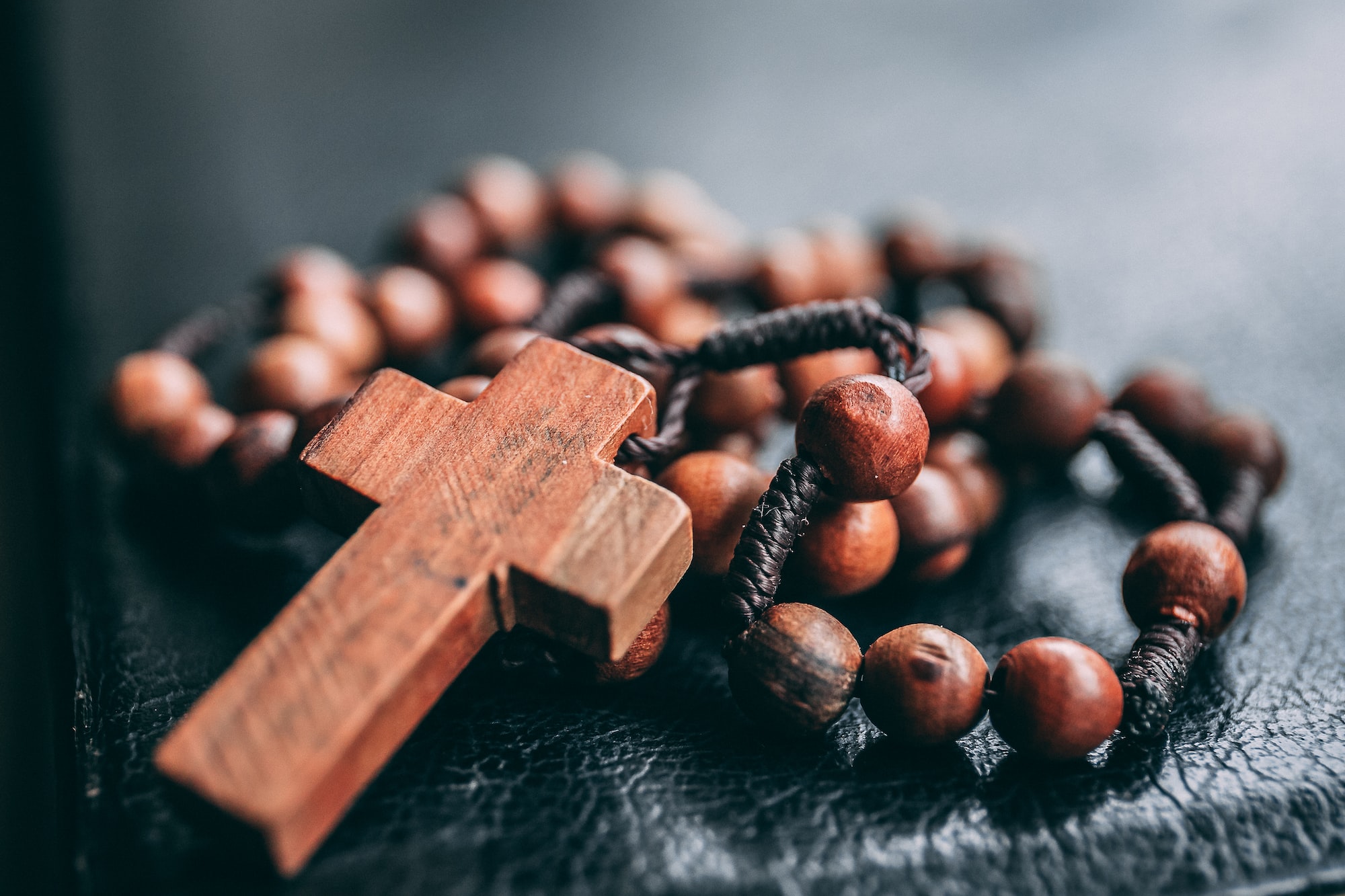