Washington, D.C.—NASA spokesperson shared breaking news this morning: the governmental agency had received an intelligent radio signal of extraterrestrial origin. The message contains information about the alien species and their benign intentions, as well as an invitation to continue the dialogue.

However, NASA had decided not to reply to the message not because of its content, but because of its format. The original message was encoded in YAML, a human-readable data-serialization language widely used by software developers and some other conscious entities.

Excerpt from the official press-release:

Even though the contents of the message is benign, we believe the format is the actual message. The choice if YAML can be interpreted as a cruel joke, a sarcastic remark or a threat.

More and more database administrators across the US are finding themselves under scrutiny by the US department of homeland scrutiny. Recently the US DHS have ramped up their efforts to 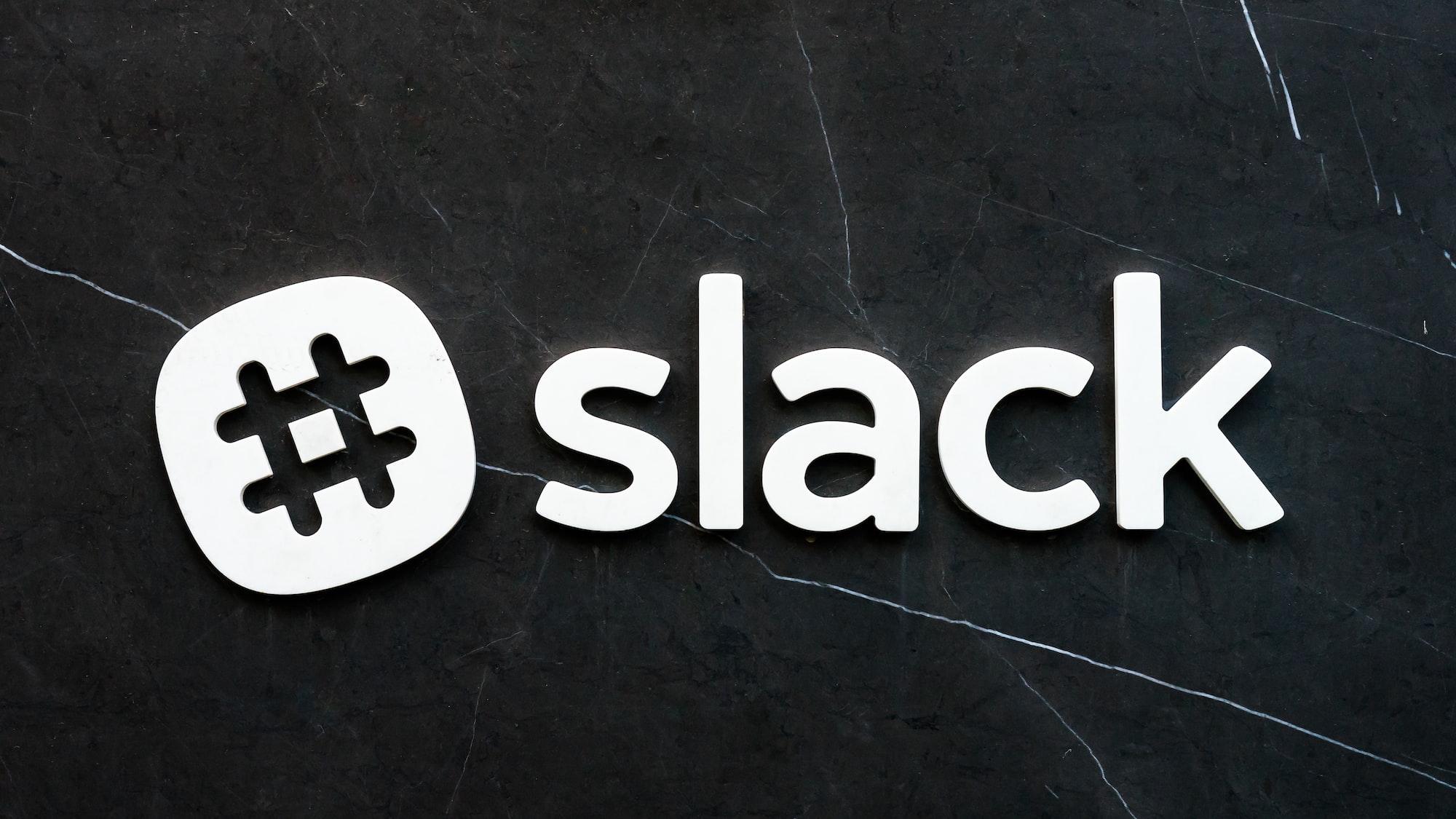 A tremendous boost in productivity has been recorded globally on January 4th 2021. The precise timeline heavily correlates with the downtime of Slack, a popular team communication application whose mission