A new Visual Basic complier has been released and dozens of seasoned enterprise developers are terrified. This new complier promises to deliver faster compile times, and smaller DLLs, but cannot guarantee 100% compatibility.

We've heard from several developers who have been developing line-of-business apps for decades who are incredibly uncomfortable with this new complier. The refusal to guarantee all VB code ever could run with no issue is the sticking point. All or nothing said several senior developers. 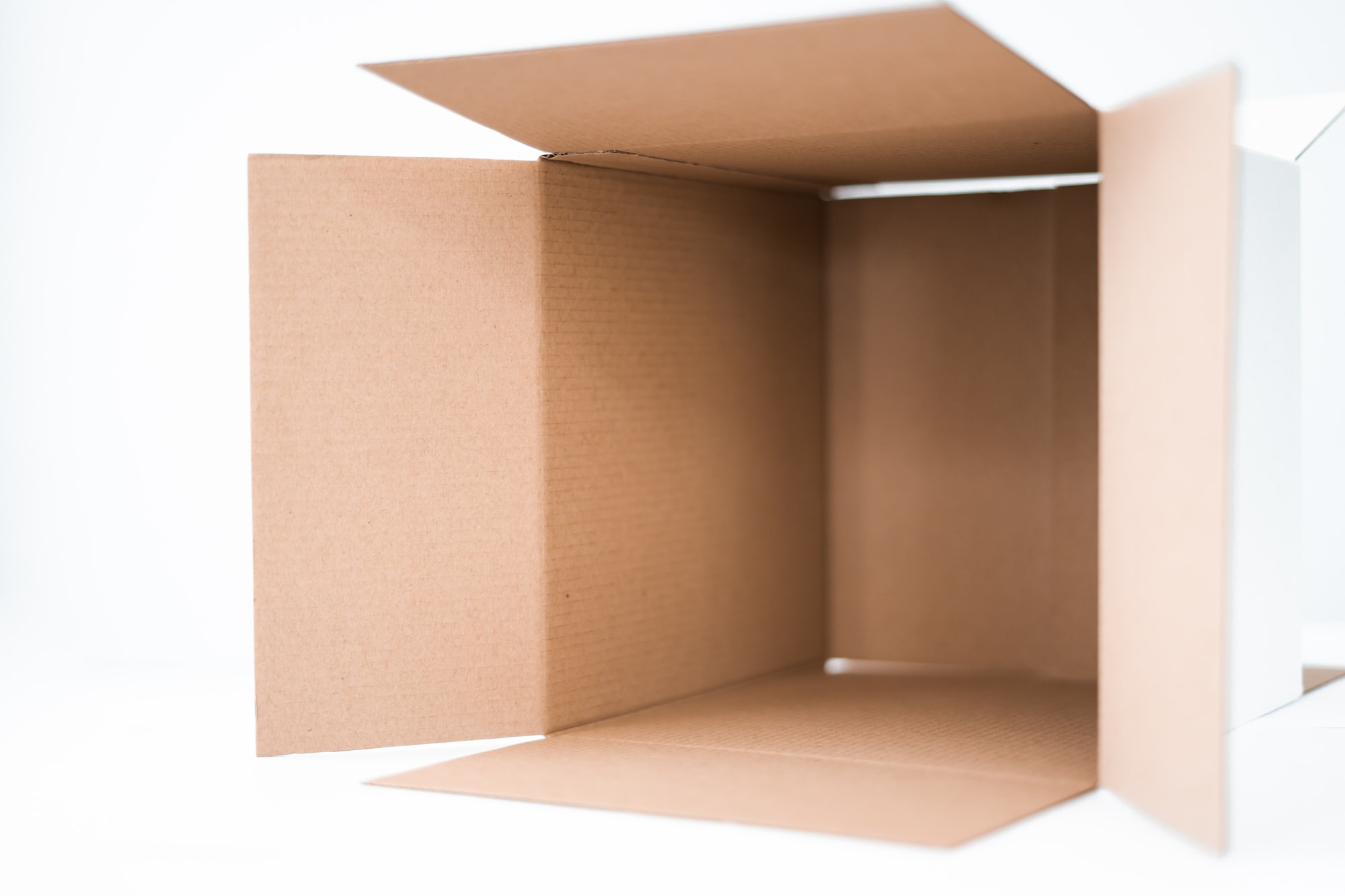 Marianne Mongo was sentenced to eleven months of jail in Bemidji, Minnesota after several customers of "No Server No Cry LLC" reported that the server hardware they have ordered weeks 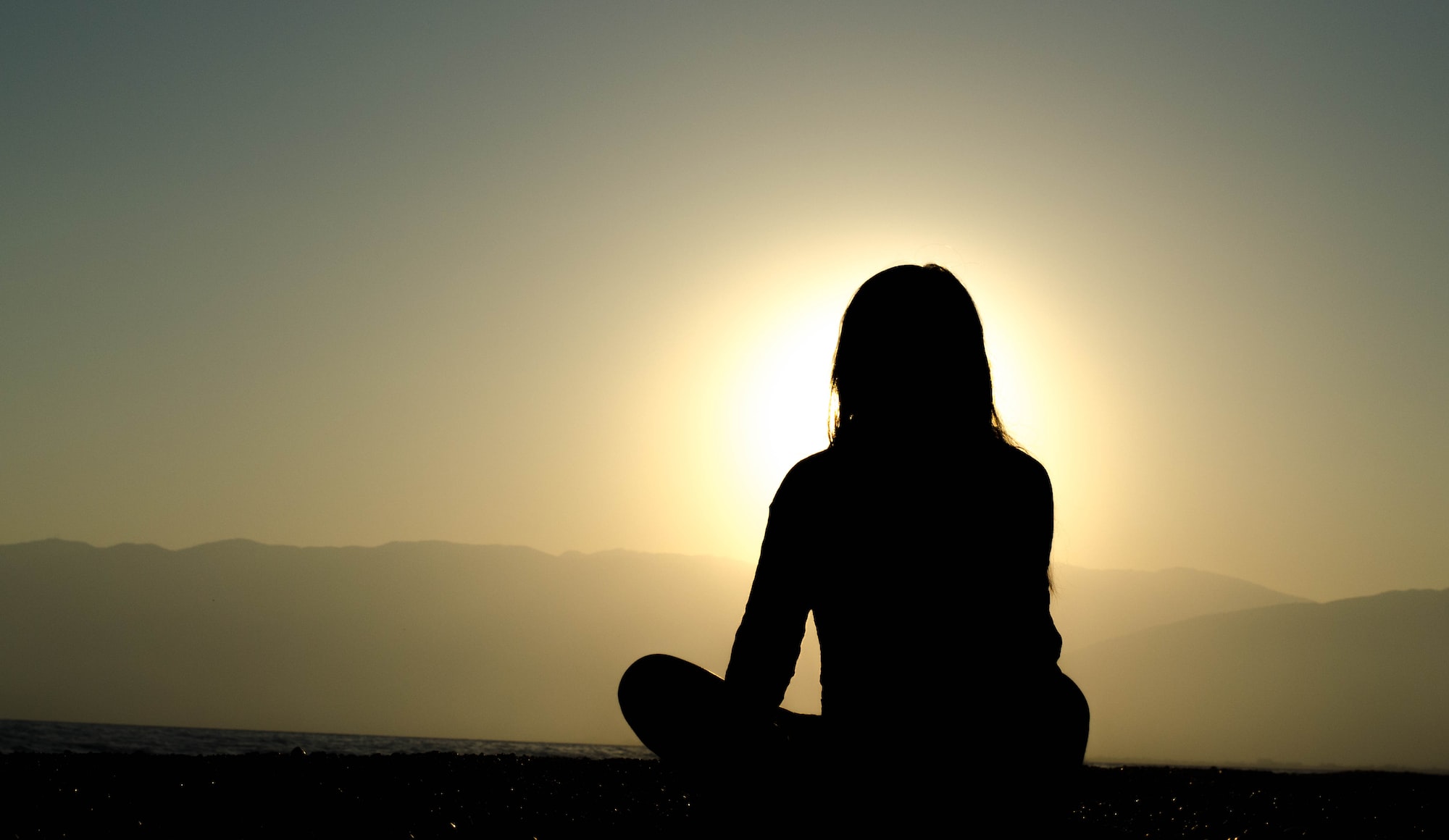