New Orleans, LA—A young web developer with extensive experience in NoSQL technologies such as MongoDB has been hospitalized with acute alcohol poisoning after attending a virtual meetup. The apparent cause for the unexpected drinking is believed to be a talk given by one of their colleagues. In the talk, among other things, relational database model was discussed and presented with PostgreSQL as an example.

The web developer in question apparently never heard of relational DBs, normalization and the formal query language based on relational algebra. Many believe that the obsessive drinking was caused by the realization that a large portion of the 10 years spent on solving mundane problems caused by schema-free multi-shard containerized MongoDB cluster could've been avoided by using a $5 vps with a single Postgres instance. 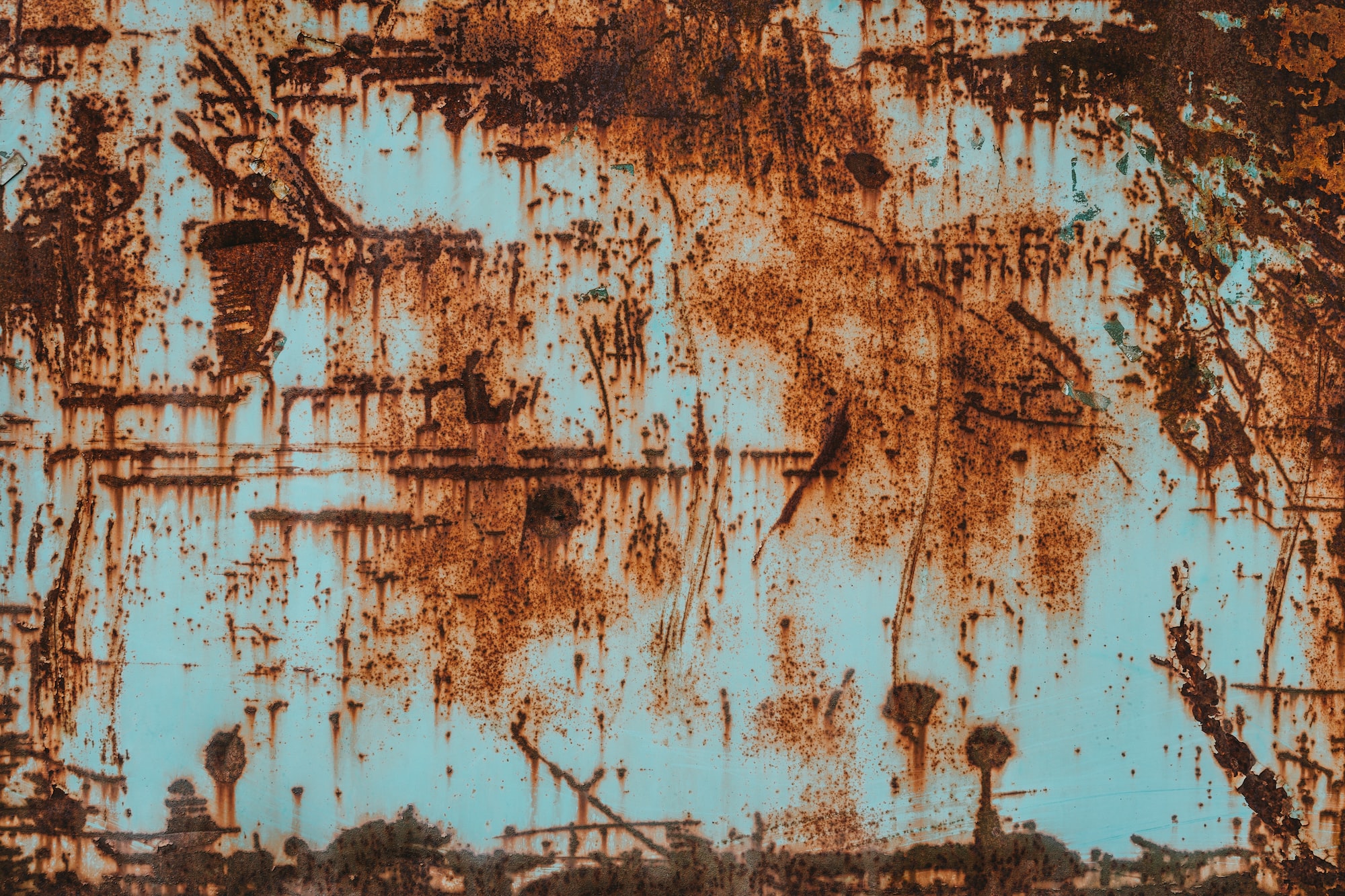 Software developers specializing in Rust, a niche systems programming language, found themselves under pressure lately when a wider community of programmers worldwide started to accuse them of openly adhering to A group of web developers from a block of friendly European countries have announced "Universal Server Side Rendering" (USSR): a set of interchangeable adapters for React, Vue, Svelte and other