The numerous users of a popular free and open source app PureTorrentDownloader written by a solo developer can now lower their anger and frustration. Peter Pain, the author of PureTorrentDownloader, has apologized for having a daytime job which distracts him from keeping up with bug fixes and developing new features.

Few weeks earlier the users were shocked to learn that Peter only spends at most 2 hours on the open source project during evenings because he has a full-time day job at a consulting agency.

Largely disappointed, the users have taken to Twitter and Reddit, where through long discussions the general consensus was that such behavior is unethical, disrespectful and amateur. Feeling the pressure, Peter had agreed to accept all judgements and his updated characterization, publicly apologized and is now seeking to quit his position as soon as he finds a buyer for his twice remortgaged house.

Thanks to new legislation, starting June 3rd, 2020 all software development job interviews in California must include comprehensive testing of proper use of emojis and GIFs in the context of 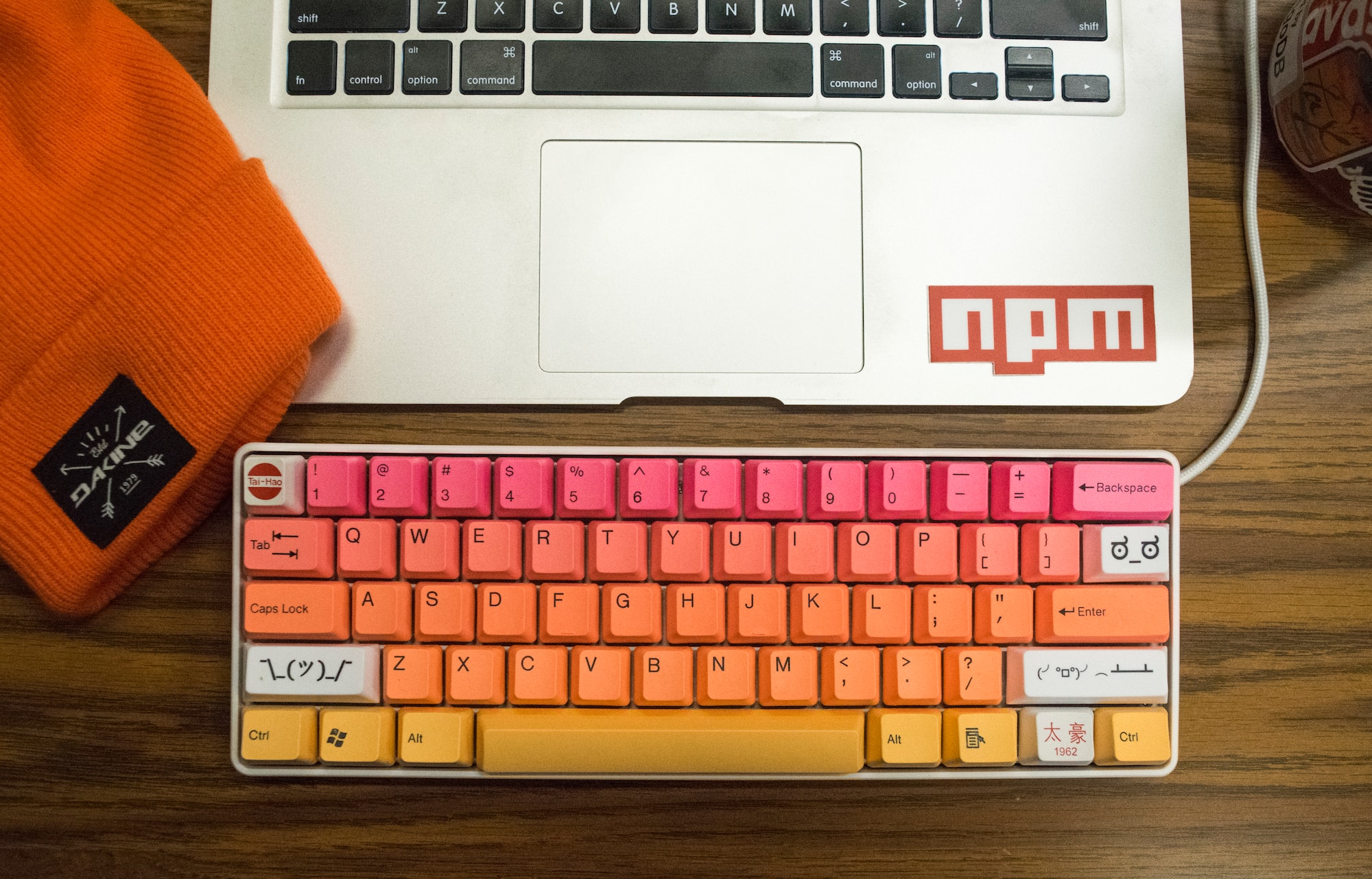 The world of JavaScript is high speed when it comes to updates. The Node Package Management ecosystem now treats packages as abandoned and deprecated as soon as 24 hours is