Young software developer's life was turned upside down in an unfortunate series of escalating events. Fired from his job, disowned by parents and later completely banished from society, John Smith (name changed for privacy) now seeks shelter in uninhabited forests of Minnesota.

The reason is as simple as it is terrifying: his coworker noticed John using a mouse while editing text in VIM.

"He looked like a normal person, and everybody at work thought he's kinda nice guy, but hell, who knew... who knew..." says one of John's colleagues, struggling to find the right words.

The team leader who originally hired John now regrets his own blindness. "I should've noticed that something is wrong," he says, "the guy spent most of the time in Insert Mode, rarely switching to Normal Mode, but I guess he was cautious and self-restrained enough not to touch the mouse during the interview." 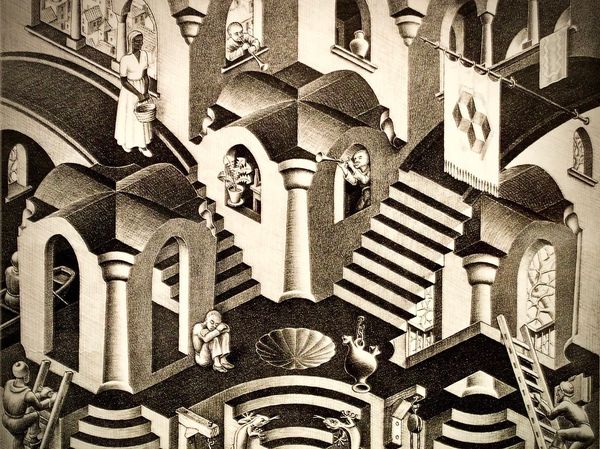 Maurits Cornelis Escher, a Dutch painter famous for his depiction of impossible objects, had an unnamed student who continued to create mind-boggling paintings inspired by mathematics, topology, impossibility and infinity. 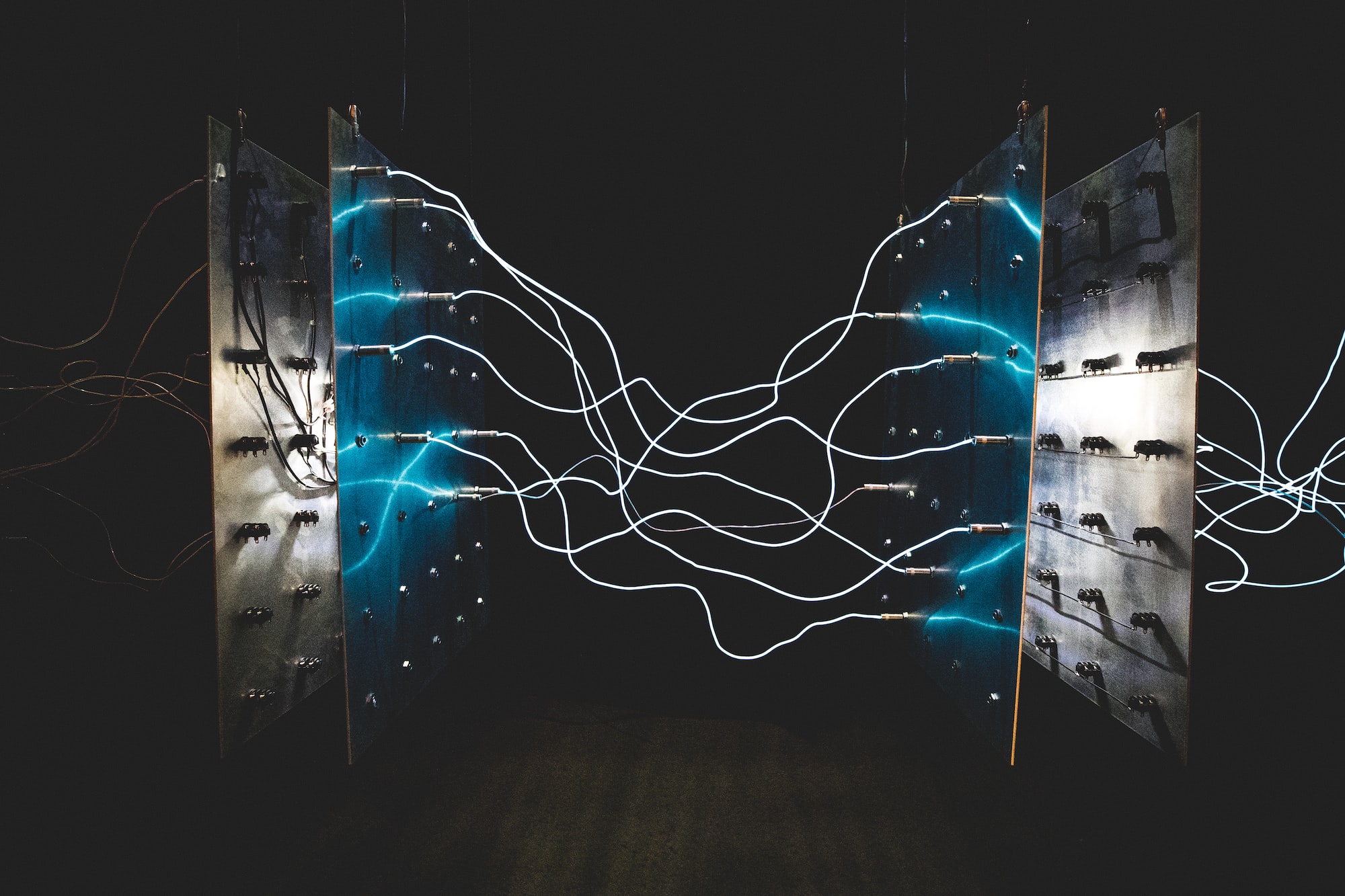 An experienced senior software developer managed to achieve an incredible expansion of complexity by converting a short bash script into a system powered by microservices. "I had a moment of