Software developers specializing in Rust, a niche systems programming language, found themselves under pressure lately when a wider community of programmers worldwide started to accuse them of openly adhering to a Cargo cult.

A cargo cult is a belief system in which adherents perform rituals which they believe will cause a more technologically advanced society to deliver goods.

Rust developers are believed to make important engineering decisions based solely on Cargo. However, when they try to explain their reasoning and motivation, their explanation are too fast and performant for other developers to comprehend. Python and JS developers in particular found themselves unable to process the information in such short periods of time. 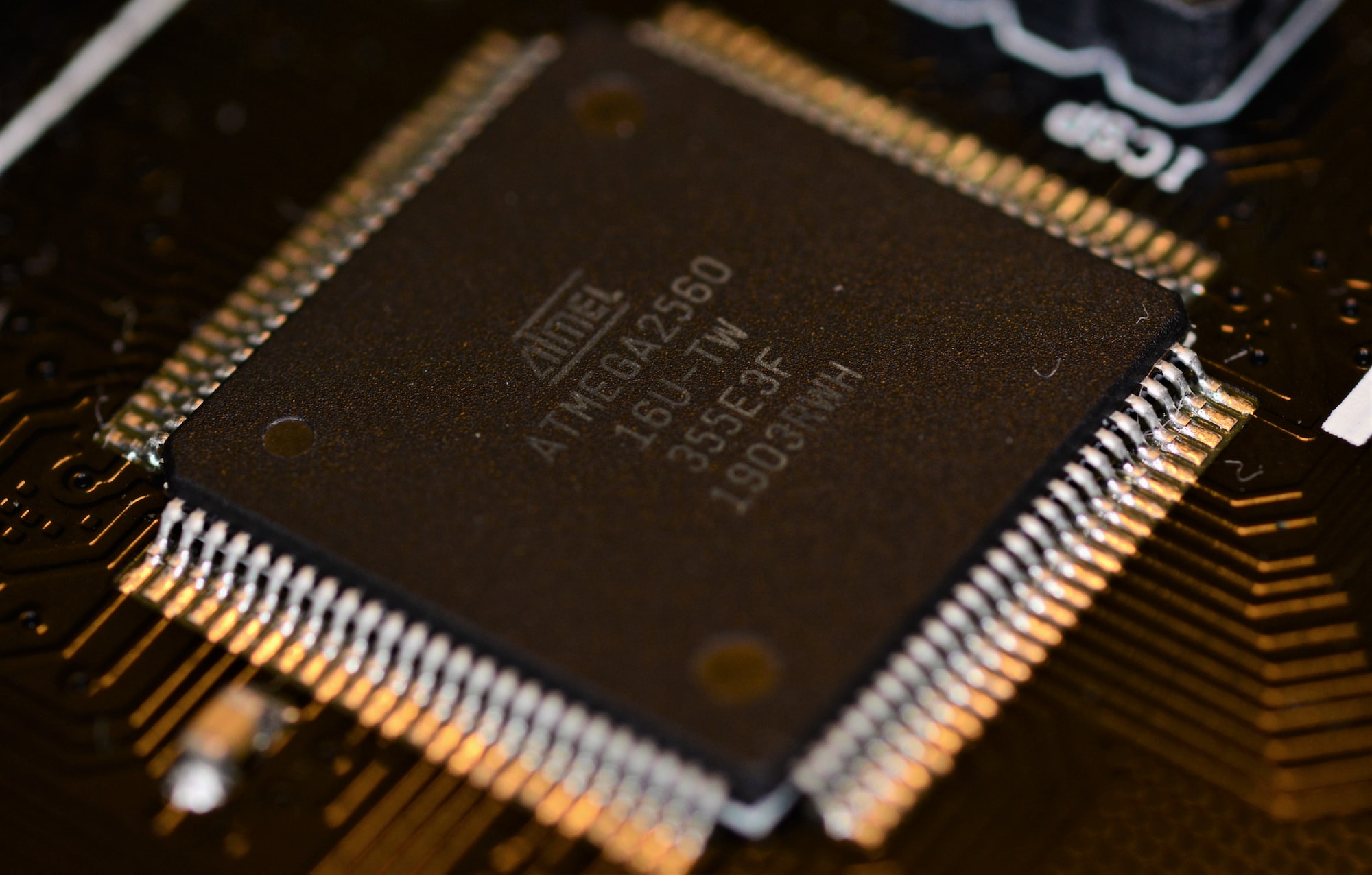 During a heated online discussion in one of Github's many threads, a young NodeJS developer firmly refused to believe that "giga" in gigahertz means "billion". In an emotional tantrum, they 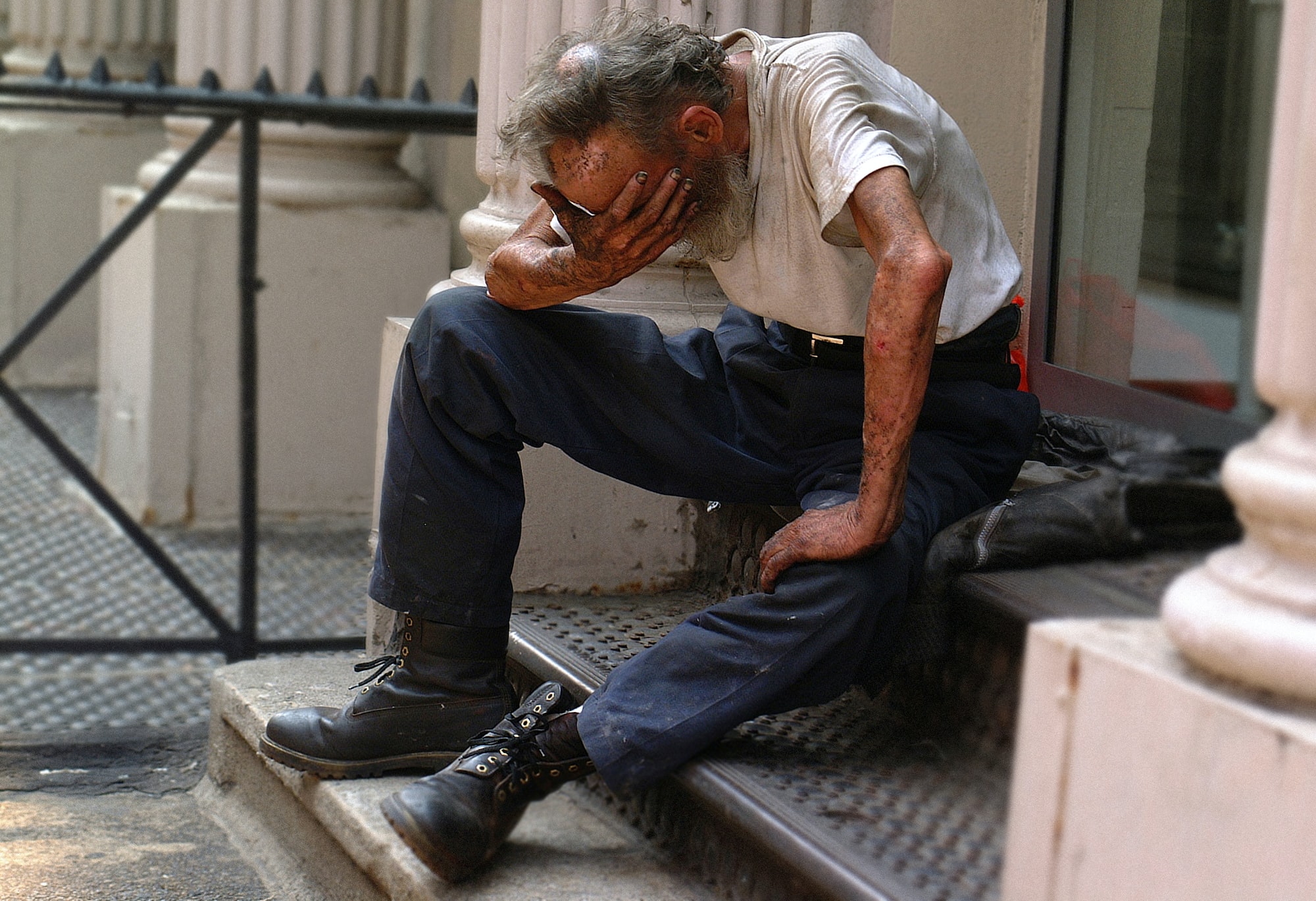 New Orleans, LA—A young web developer with extensive experience in NoSQL technologies such as MongoDB has been hospitalized with acute alcohol poisoning after attending a virtual meetup. The apparent