After a short encounter with Ashley Hyyppe, Dalai Lama had confirmed that she indeed attained enlightenment. Her colleagues attribute this to Ashley's latest startup idea: to put the blockchain on the blockchain.

Despite her infinite bliss, the correspondents of The Olognion managed to interview Hyyppe. However, due to laws governing religious communication we are not able to publish the interview in full globally, with the exception of Myanmar. If your IP is based in Myanmar, you should be able to view the interview here.

In a rare precedent scientists and theologists became interested in the prospects of "universe-as-blockchain" theory. 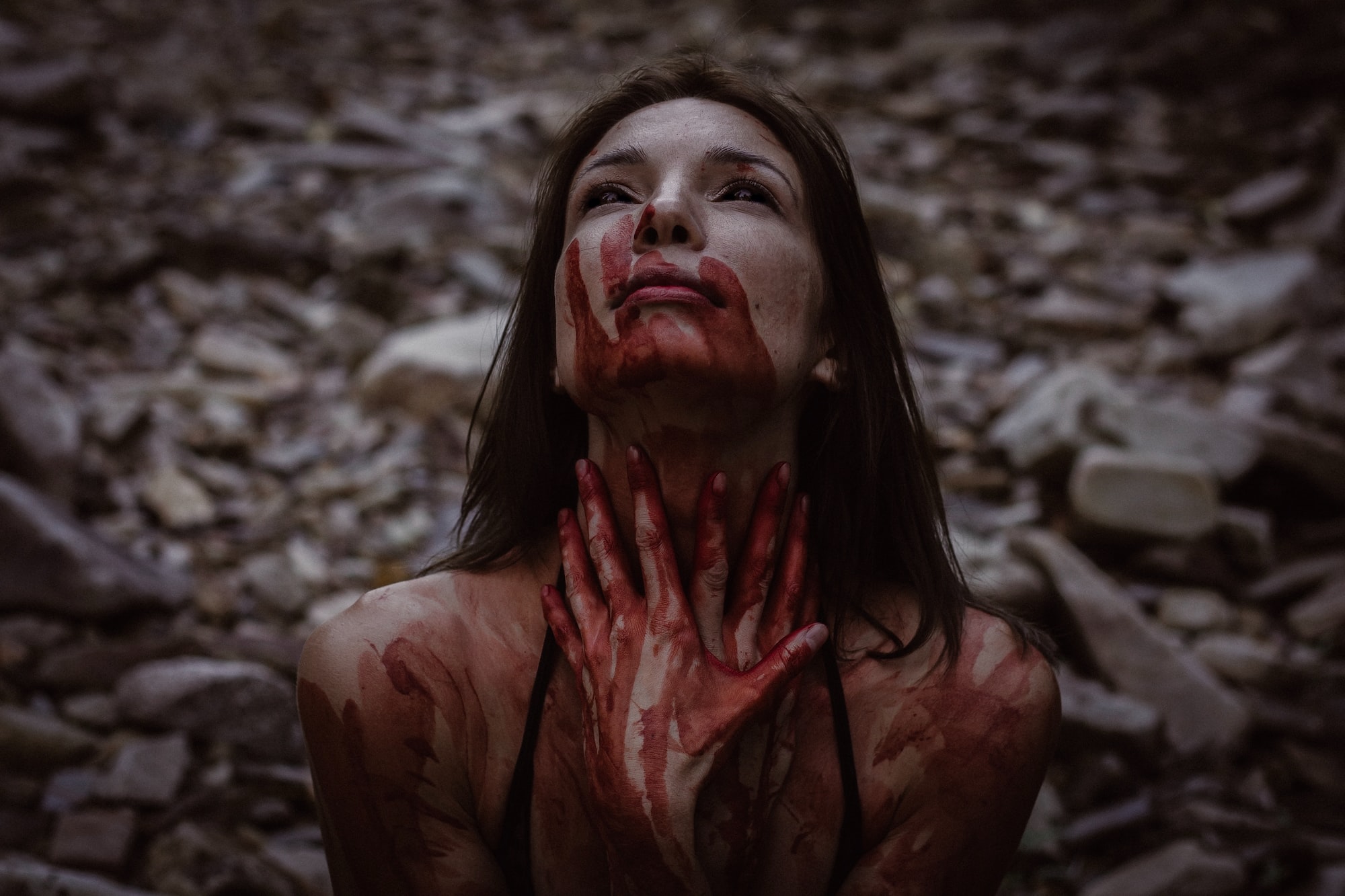 A junior web developer Christopher Abbot-Blank attracted the attention of all his coworkers at Scalable Enterprise Solutions, LLC. Soon enough, the top management was involved. The reason sounds taken from

The spokesperson of Global Illuminati Government denies any involvement in the disappearance of the person known as Neo, who, allegedly, managed to fix the Bluetooth technology once and for all.