Ottawa, ON—A team of web developers in a rapidly-growing Canadian startup accidentally found out their whole production environment consisting of dozens of Docker containers has been running inside a VM that runs inside another Docker container since early 2017. The CTO is hesitant to change things. "It's tangled for a reason" they comment. "God allows this for a reason…"

While the majority of the world is celebrating the upcoming 2021, the team in Ottawa is stuck in a perpetual "whoa-dude" moment. Some already question reality in an unhealthy way. Families are encouraged to disallow any of the team members to watch any episode of "Black Mirror" in the near future. 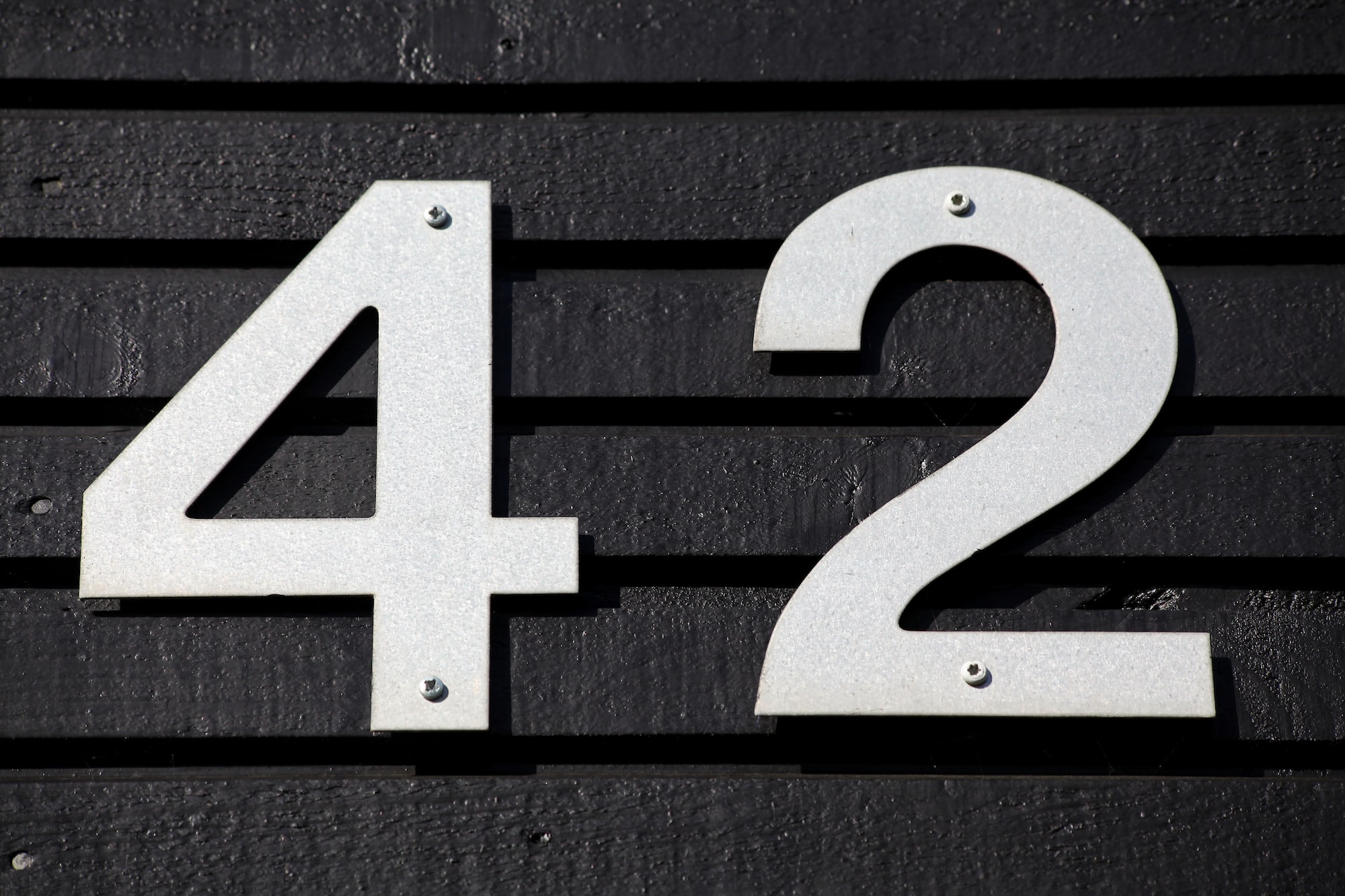 Miramichi, NEW BRUNSWICK—An ambitious new javascript framework called 42.js aims to bring a refreshing simplicity within its core mission. The authors explain: We believe it is important for 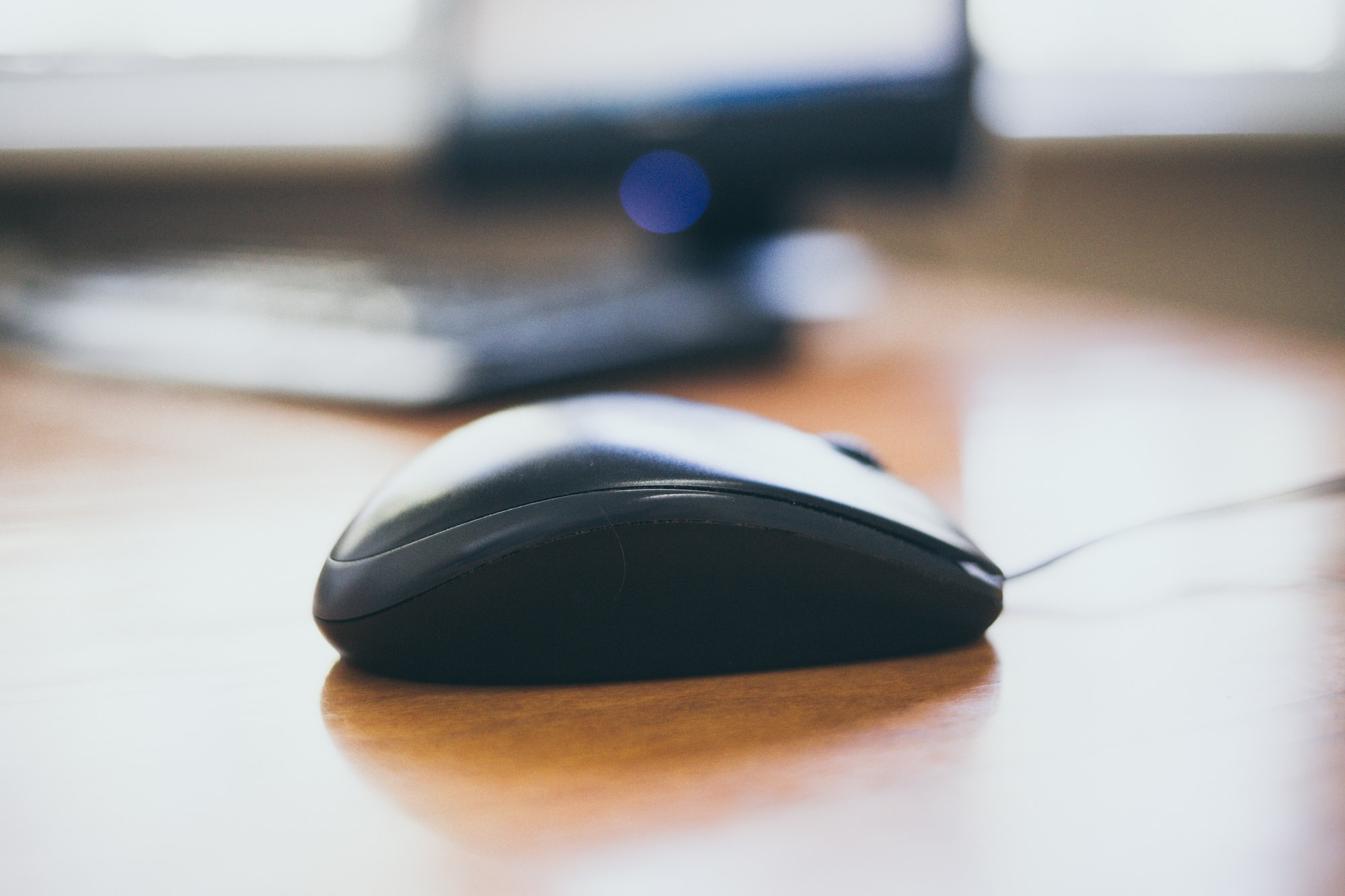 A French lifelong VIM user Albert Colónque gone missing hours after telling his coworkers via email about discovering a computer mouse for the first time. Family members and colleagues are