You've seen those social sharing buttons everywhere, but you'd be surprised to know that there was indeed a person who actually clicked on one. This event happened in early 2015, and was covered by many news agencies. Famously, Facebook's and Twitter's shares jumped significantly and kept their position high for months.

However, not much was told about the person behind this. Years later, Mr. Smith (name changed for privacy) admits he is a psychopath and his mental condition was the main reason behind his actions.

Historians and psychiatrists who wrote several books about the 2015 event do not find this surprising. "Just think what kind of person opens up a page and explicitly makes a decision to click on that thing..." thinks one of the authors out loud. 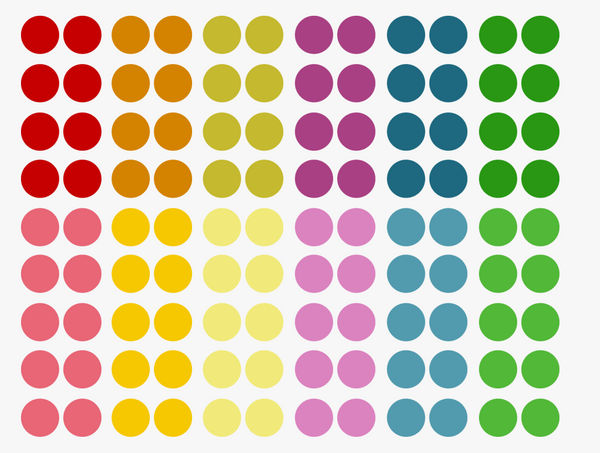 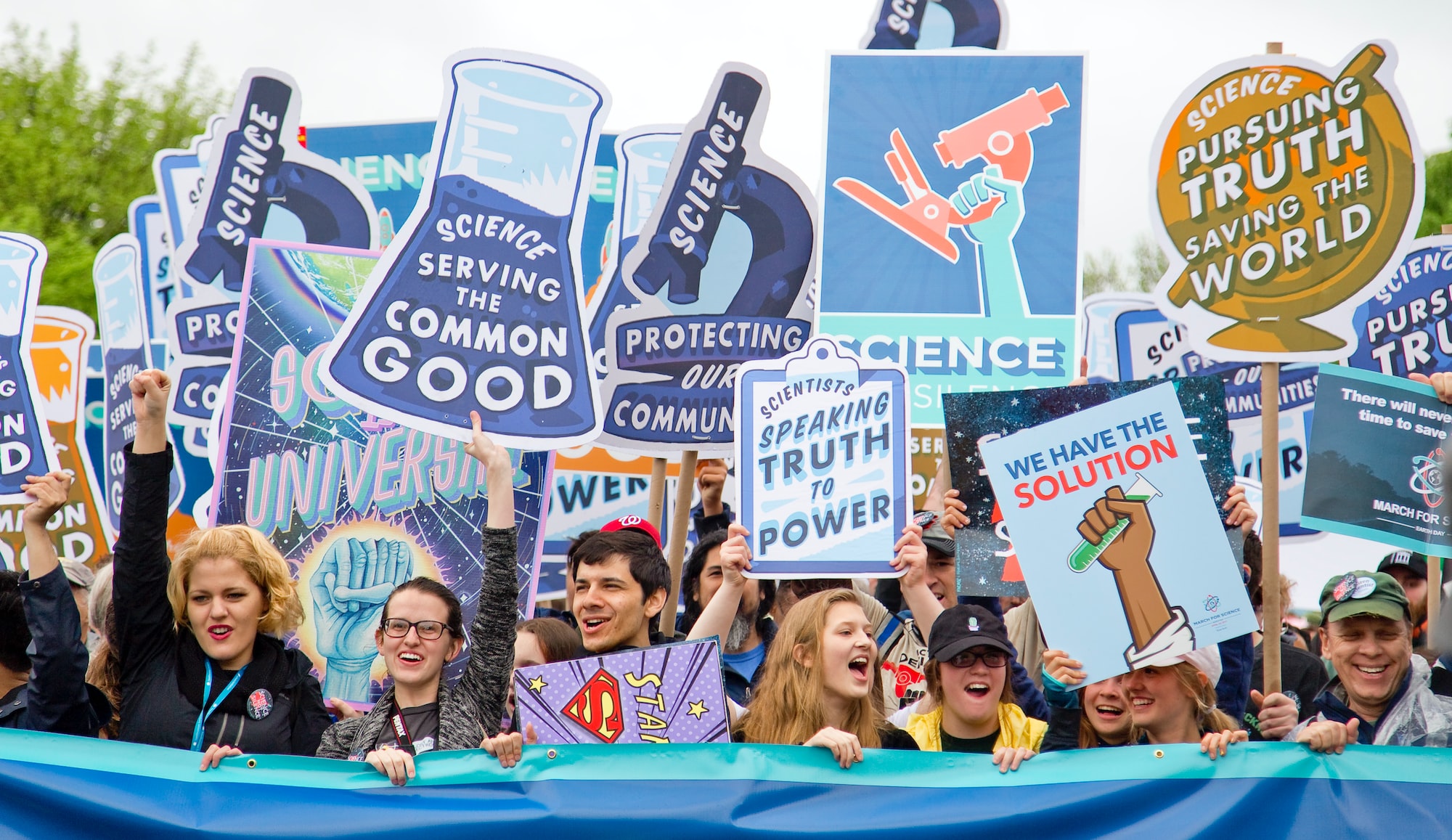 A group of scientists have submitted a formal request to tech companies who develop public software products, asking them to stop using the words "science", "hypothesis" and "experiment" when describing