An ambitious hardware project is facing difficulties soon after raising more than 1.4M USD on Kickstarter. Apparently, the new, glossy touchscreen-operated, bluetooth-powered printer/projector combination device with native Zoom integration has been officially declared as Antichrist by the Vatican.

According to the scholars involved in the decision, this particular combination of technologies strongly correlates to the very concept of evil. They also recommend Kickstarter Inc. to investigate those users who backed the project in the first place, as "they may harbor within their souls things God would find disgusting". 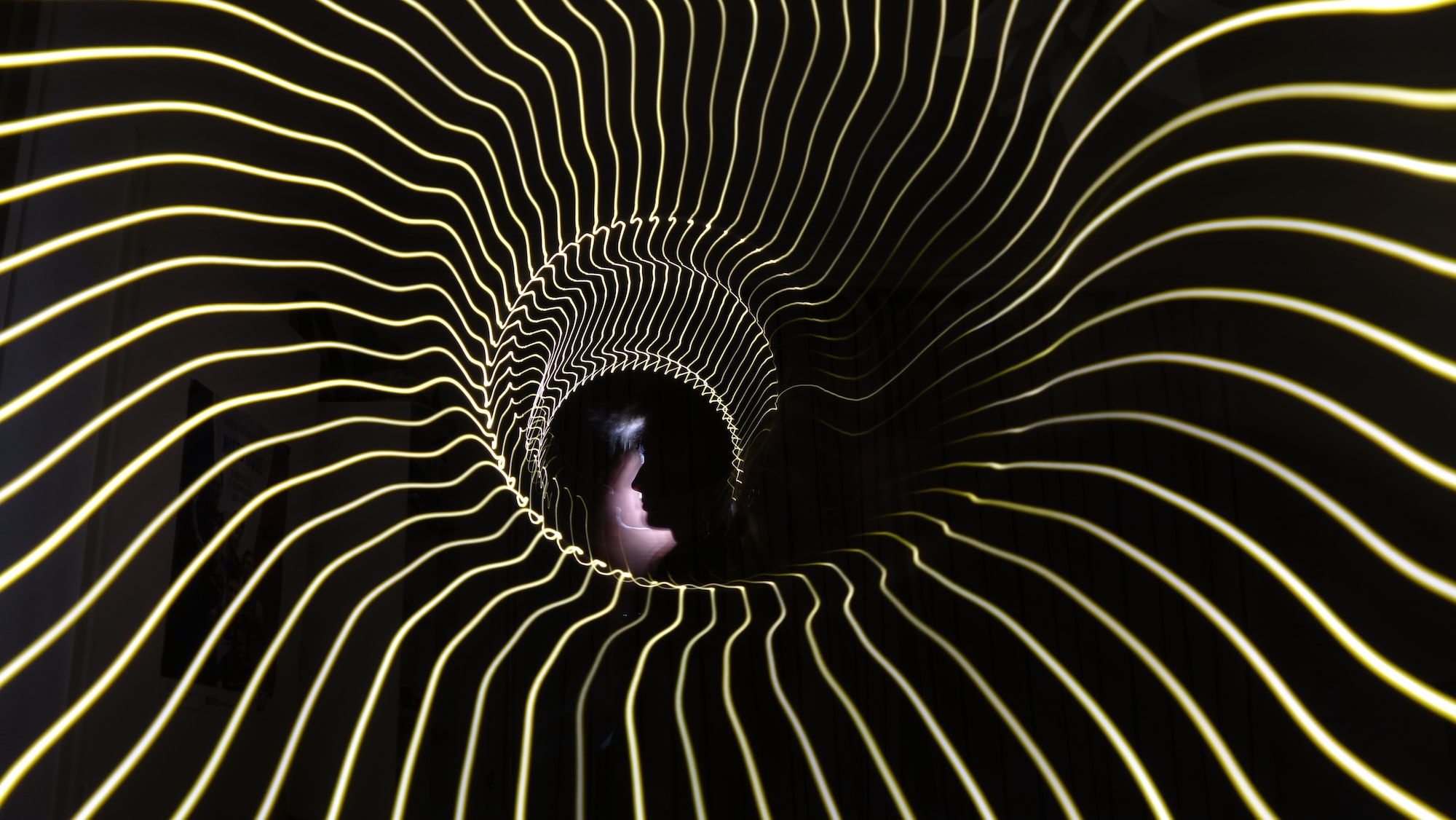 What started as a mundane web search ended with a deep existential crisis for a young Janet in Baltimore. A regular modern website on the first page of Google search 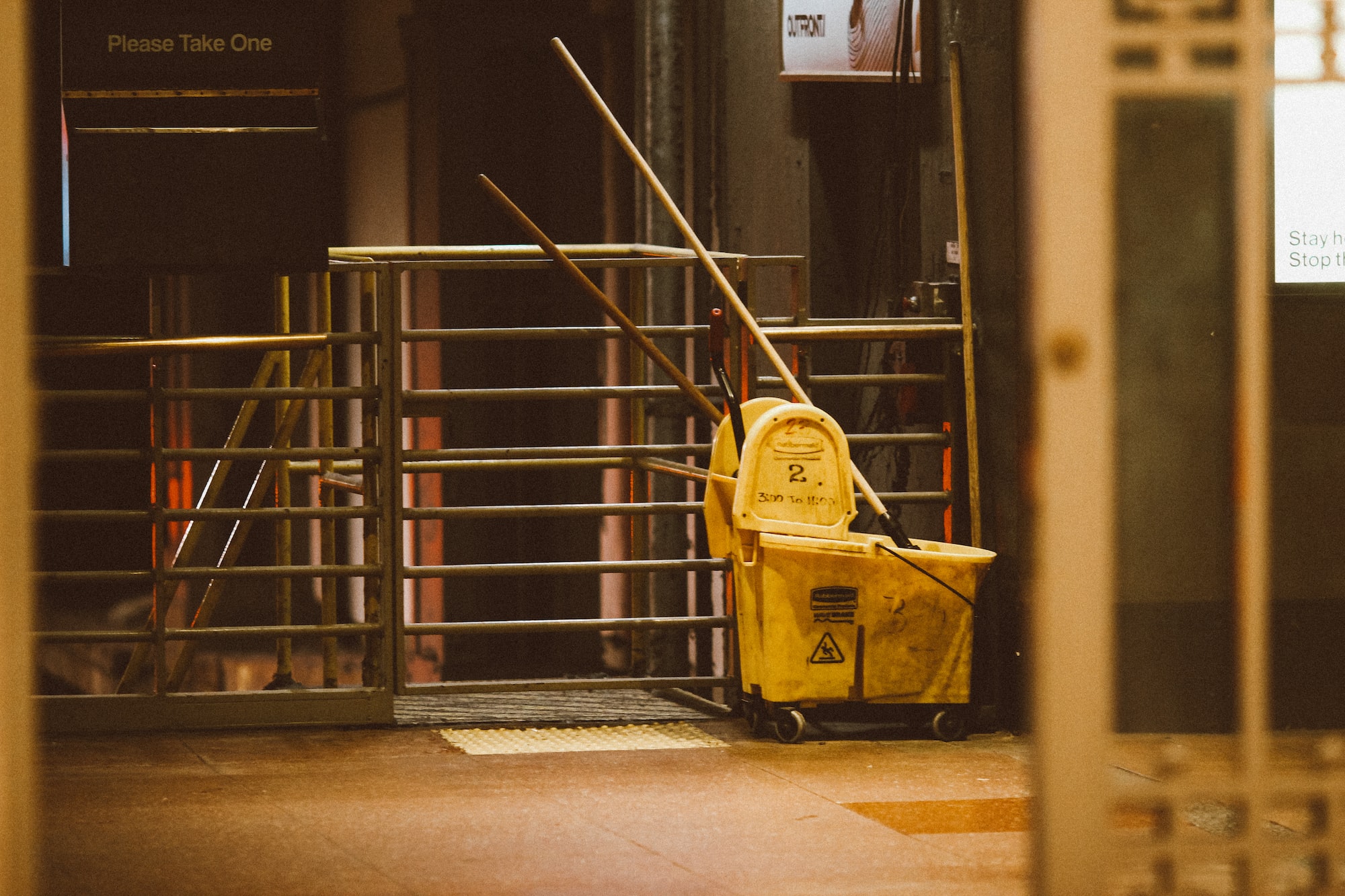 Jeffrey R., 47, has lived through a modern story with a happy ending, but not the one you'd expect. After many years of low-paying jobs as a janitor in local