Our sources report that the underlying reason behind the impressive tech demo for Unreal Engine 5  by Epic Games is to ridicule web developers.

According to the Washington Post, the tech demo includes a new dynamic lighting system and a rendering approach with a much higher geometric detail for both shapes and textures. For example, a single statue in the demo can be rendered with 33 million triangles, giving it a truly unprecedented level of detail and visual density.

Turns out that the level of computational optimization and sheer power of this incredible technology is meant to make fun of web developers, who struggle to maintain 15fps while scrolling a single-page application on a $2000 MacBook Pro, while enjoying 800ms delays typing the corresponding code into their Electron-based text editors.

"We are disappointed with our colleagues," says the head of Web Developers Union Peter Eanline. "Both 3D game- and web-development have fundamental problems to overcome. Sure, they work hard computing millions of states in real-time by applying linear algebra and physics while maintaining up to 60fps of 4k video output. But at the same time we expect them to acknowledge equally challenging tasks like highlighting dozens of lines of code with 16 different colors, or remembering the scroll position after user closes an absolutely-positioned div, or deciding whether to inject CSS via JS or scale up the static assets cluster with Kubernetes."

The Web Developers Union members created an online petition to bring this potentially hostile decision of Epic Games to public light. The petition website is scheduled to go live in July 2020 (in approx. 43 days), as soon as the Node packages updating process is expected to finish. 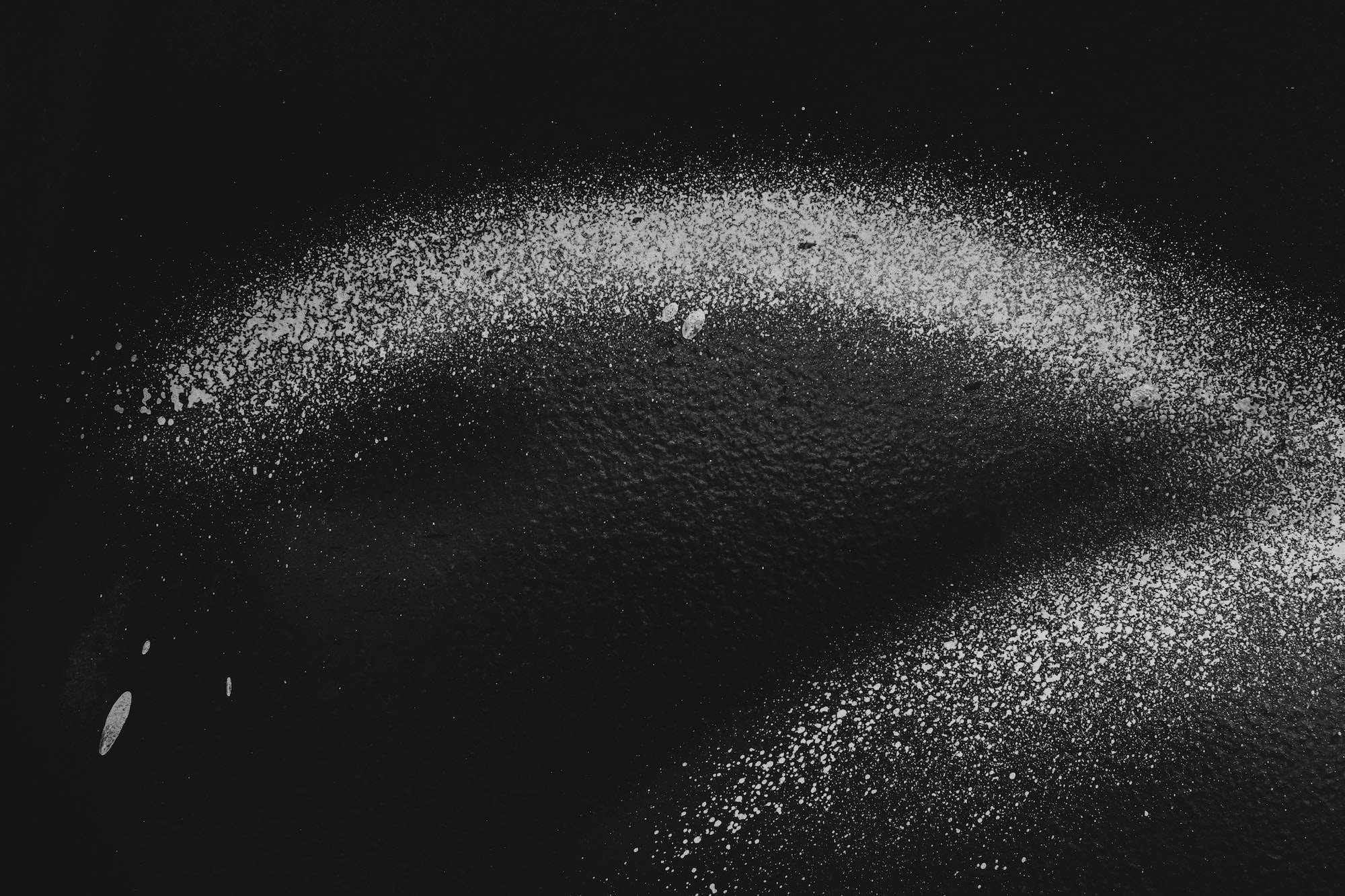 WASHINGTON, DC—The CTO at a major local consulting company  in Washington was ecstatic upon hiring a mystical 10x developer via LinkedIn Jobs. Unfortunately, after several sprints it became clear

You know the feeling... What if everybody around actually know much, much more than I do? What if I'm a total impostor and will soon be made? After all, I