More and more database administrators across the US are finding themselves under scrutiny by the US department of homeland scrutiny. Recently the US DHS have ramped up their efforts to stop undocumented database migrations citing national security and data integrity.

What was initially believed to be a mix up, has been all too real for those responsible for writing and maintaining documentation. Database administrators claim they have been performing undocumented migrations for years with only minor issues. One DBA who requested to remain anonymous said the best fix for a bad migration is another quick migration.

Industry trade groups are speaking out about these crack downs calling them unwarranted and frivolous. The Federation of American Programmers put out a statement saying while documentation is good, no one really reads it and keeping it relevant is so much work. A spokesperson from the US DHS says they understand proper documentation requires extra work, however a "really good schema" is not a substitution for proper documentation. Commit messages were also dismissed as possible substitution for spending some extra time documenting what the hell is actually going on. 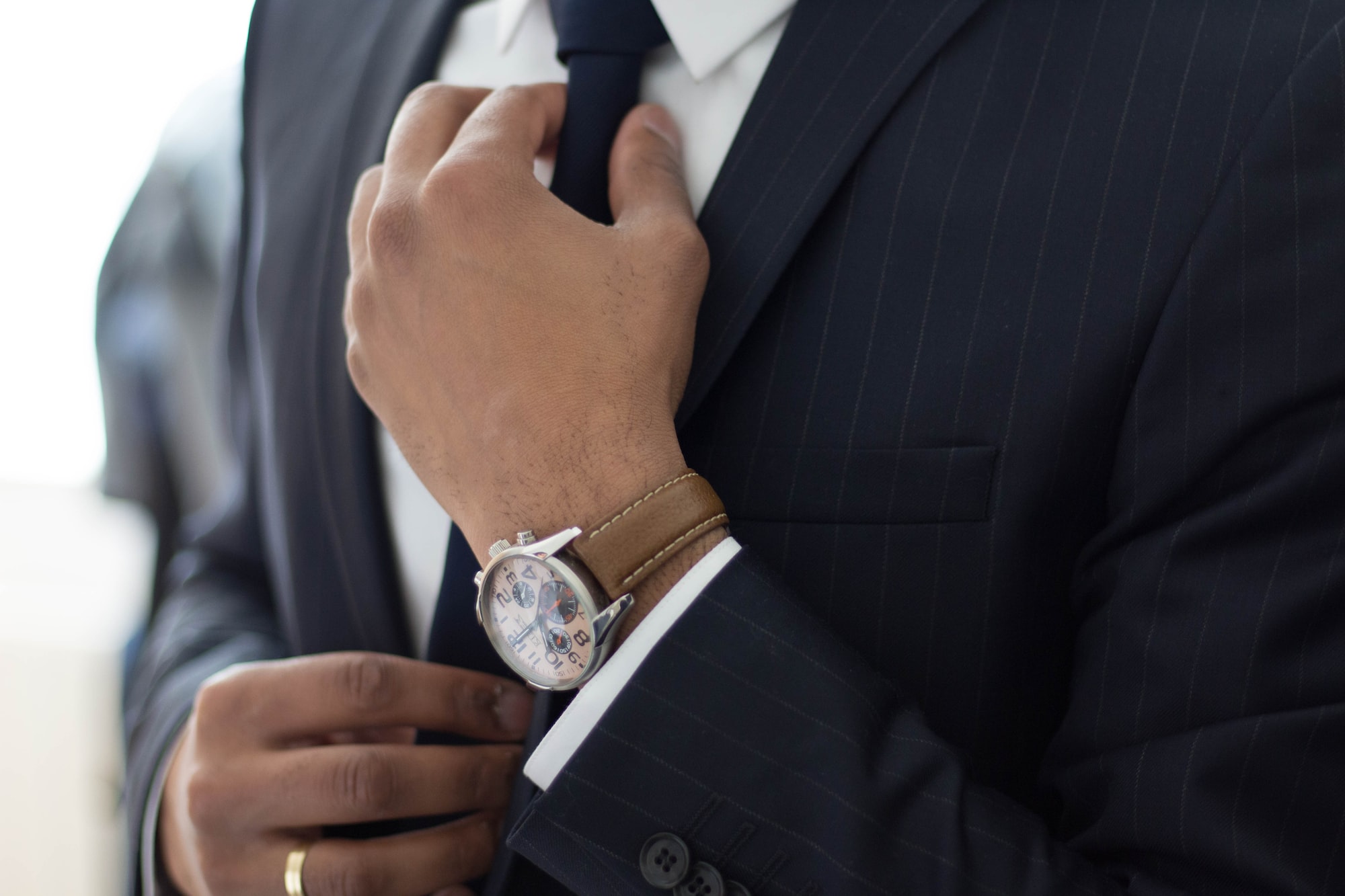 Anonymous source from a major law firm claims that workers union at Google and Alphabet, Inc. may be an impossible dream because Google's corporate structure is schema-less NoSQL rather than 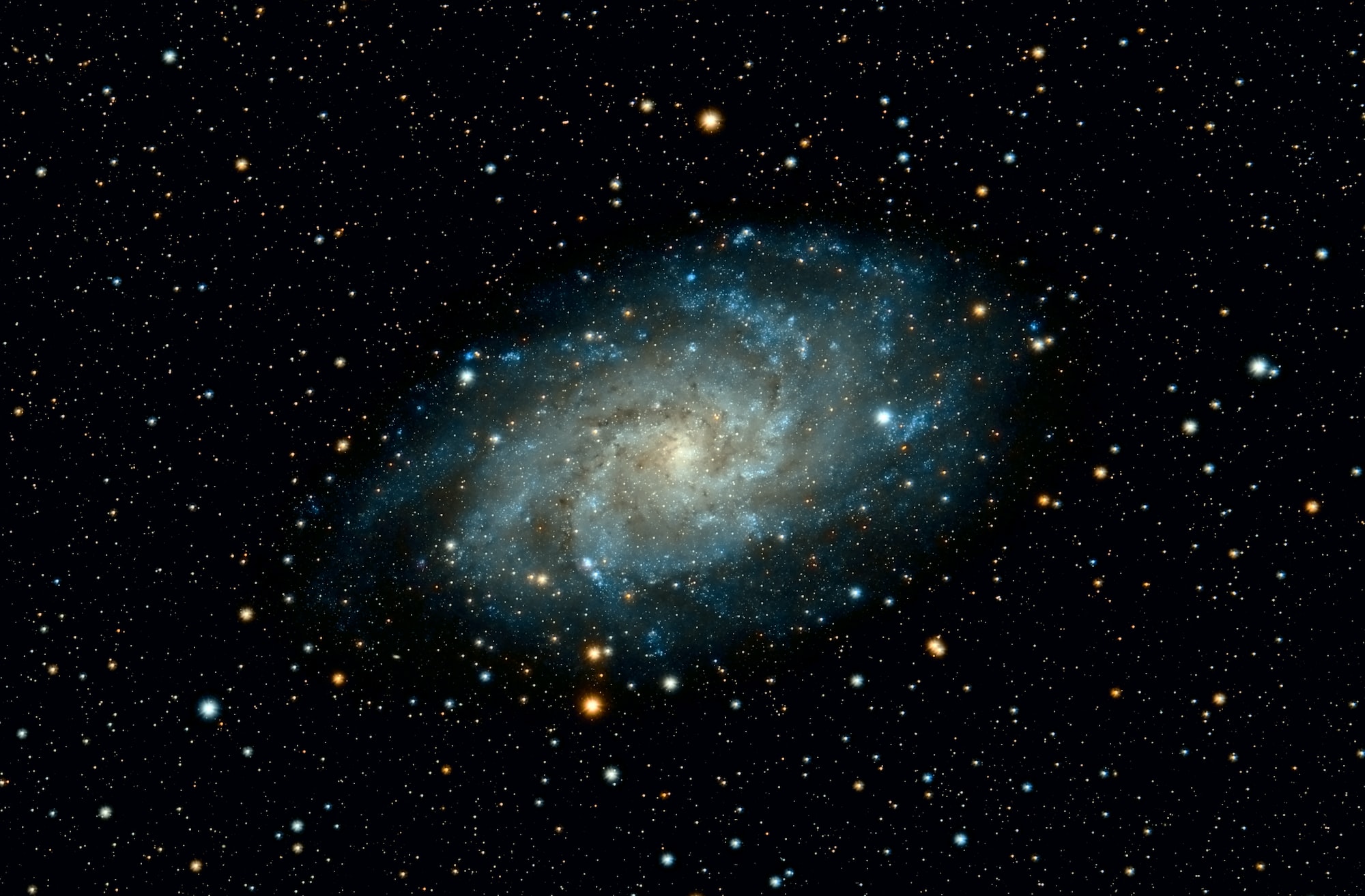