The governments of largest Western countries have joined forced in an unprecedented legislative effort and jointly accepted the universal tax benefit for users of Electron-based desktop software.

Once approved, any user of e.g. Skype, Slack, VS Code, Microsoft Teams, and other verified product based on Electron Software Framework can claim between $45 and $334 USD (depending on market) in immediate tax rebates when purchasing additional RAM for their desktop computers and laptops.

There are numerous issues, however, the main of which is brands such as Apple, whose consumer level computers come with soldered, non-upgradeable RAM and other core components. Some European governments are thinking about limiting the universality of the new legislation, and not including the owners of Apple hardware in the program.

"Buyers of Apple Macbooks are rich, we all know that, so they don't need tax rebates from us, they can just drive to the Apple Store in their Mercedes and buy a new laptop", says Benjamin Vee-Ehm, the Minister of Non-native Computing of Belgium. 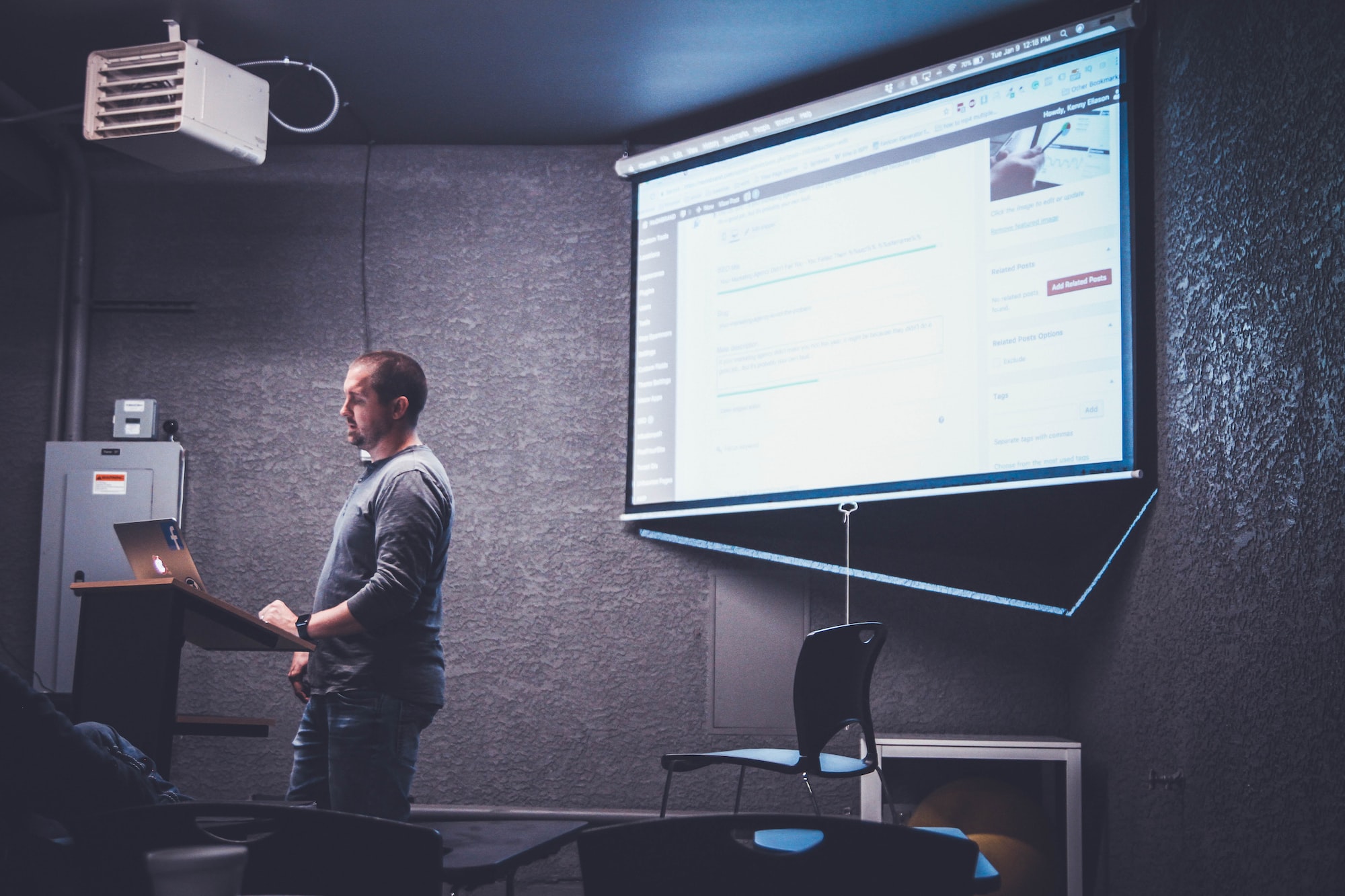 Computer scientists from the European Center of Fundamental Research have published a peer-reviewed paper titled "Applications of The Szemerédi's Regularity Lemma to Acyclic Graph Connectivity of Video Projection Hardware". The

Thanks to new legislation, starting June 3rd, 2020 all software development job interviews in California must include comprehensive testing of proper use of emojis and GIFs in the context of