After weeks of extensive road testing, several motoring journalists have reported a suspicious noise coming from under the hood of the new EV from Volkswagen. While many happy owners suspect a minor mechanical flaw, several experts have voiced a surprising, unexpected theory: to extend the EV's range, the car occasionally switches on a hidden diesel engine.

The majority of journalists and motoring enthusiasts do not believe the allegations, claiming that a company like Volkswagen would not dare to deceive their customers and governments.

Friends and colleagues of Austin G.R. Floss are trying to accept the fact that all software projects created from now on by the talented developer will be based exclusively 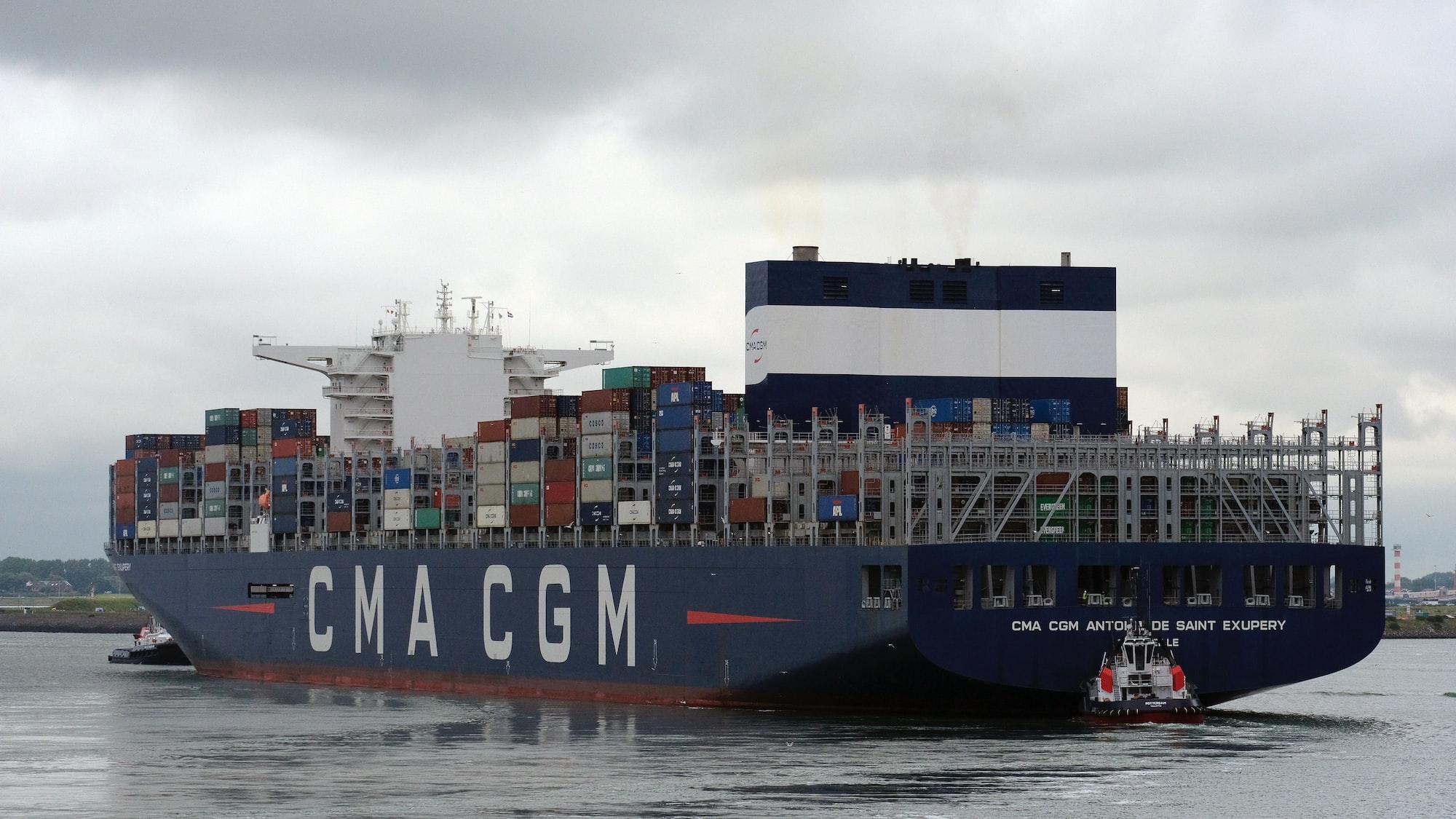 A quarter-mile-long, Japanese-owned container ship en route from China to Europe has been stuck in the Suez canal for several days. It is blocking more than a hundred other ships,