SILICON VALLEY, CA—The largest investment funds in US have been fighting for a chance to get into RSS, a revolutionary technology promised to liberate the world of online publishing. However, Jason Varas, solo founder of RSS, Inc., is proving to be a picky genius. Rejecting any fund with a history of ethical behavior, Jason has settled with an unknown party, raising $400 million at a whopping 8 billion valuation.

Imagine reading Facebook, Twitter, The New York Times and even your friend's standalone blog in one place. Now imagine switching between competing apps seamlessly, while keeping your subscriptions and history intact and secured. —Jason Varas

We haven't been able to interpret what Jason meant by "standalone blog". Perhaps, he's been hasty enough to refer to his next secretive project?

Technology experts aren't convinced, though. Peter Libra, senior editor of a major technology publication Techbunch, does not think such a technology is realistic at this time. "We're at least 5 major versions of NodeJS away from achieving something remotely resembling so-called RSS." 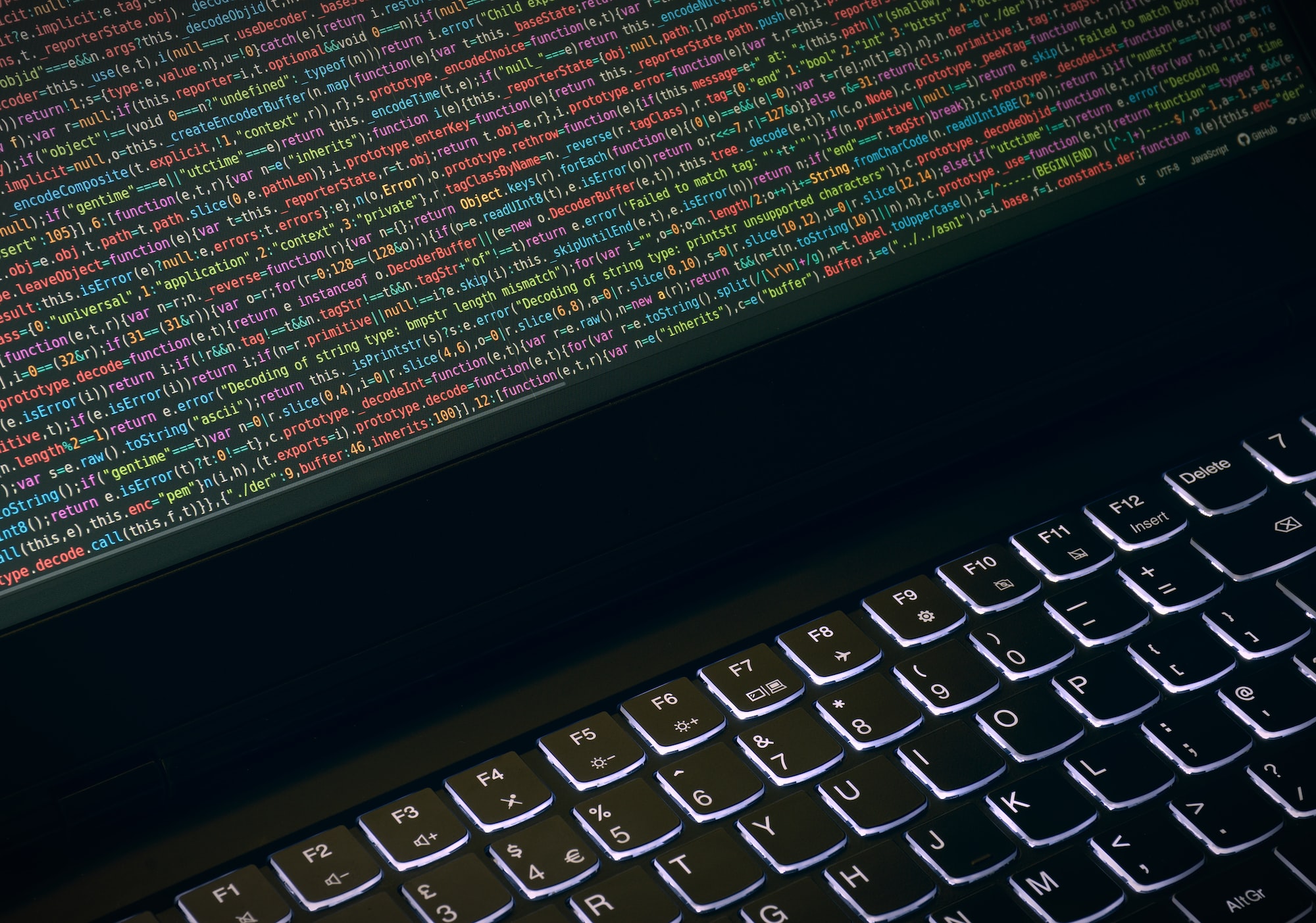